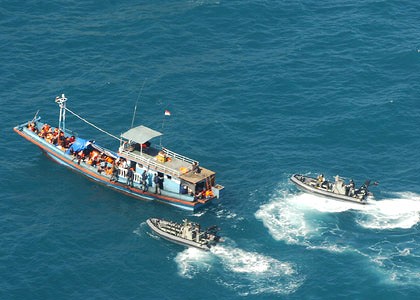 There are concerns Australia may have breached its own laws if reports prove correct that we sent three asylum seekers to Indonesia on one of their boats – a move which would constitute people smuggling. The reports, by Indonesian naval officers, have further strained our relationship with our neighbour, and Prime Minister Tony Abbott has mysteriously cancelled a planned trip, organised by President Susilo Bambang Yudhoyono.