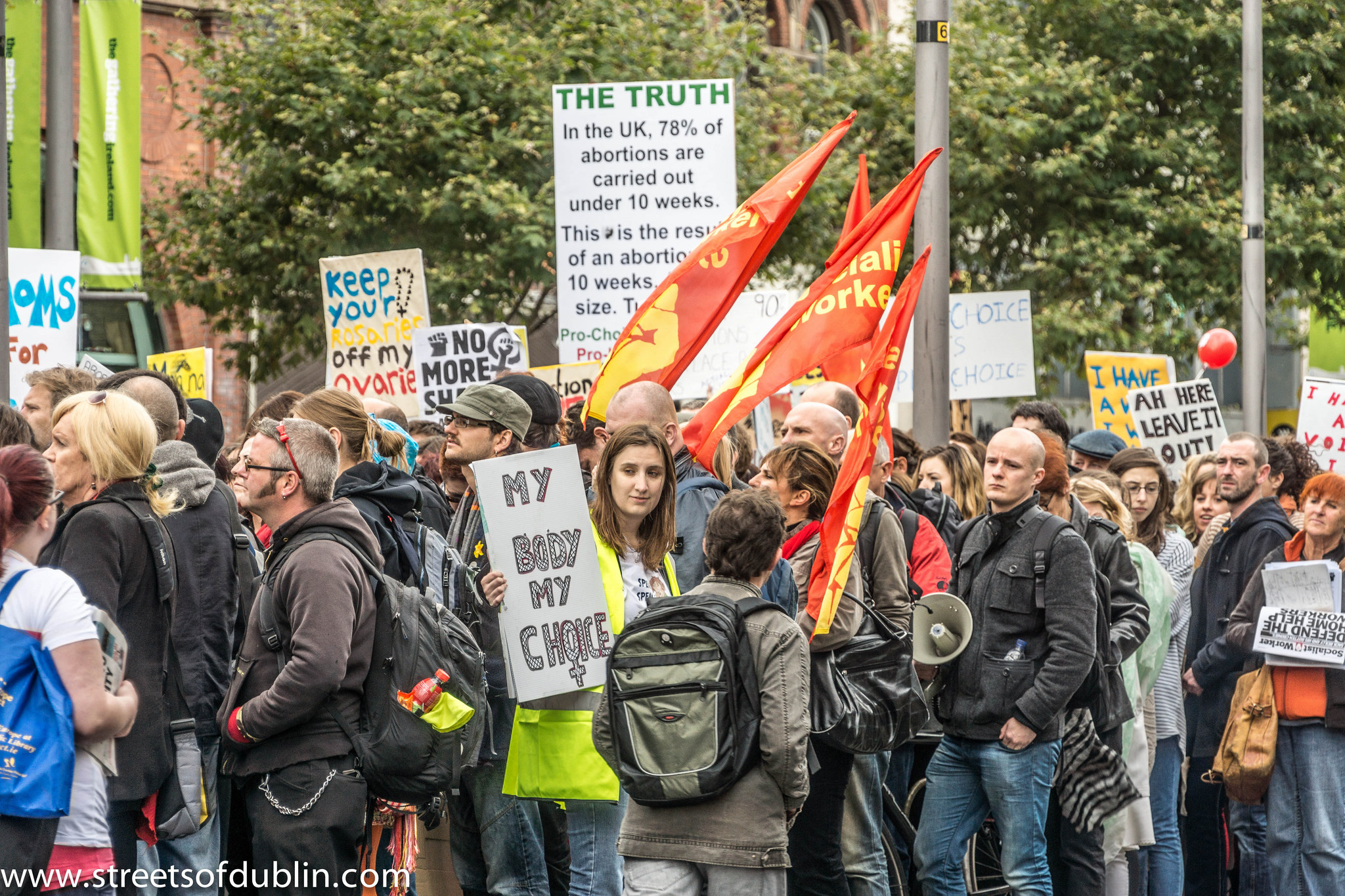 Following a historic referendum in May, Ireland repealed the Eighth Amendment of their Constitution on Wednesday, lifting the ban on abortion.

66.4 percent of the voters opted to reject the amendment, which banned the procedure in almost all cases, except when the mother’s life was in danger.

Commentators on both sides of the issue agree that the slew of scandals in the Catholic Church was a major factor in Ireland’s changing attitude towards abortion.