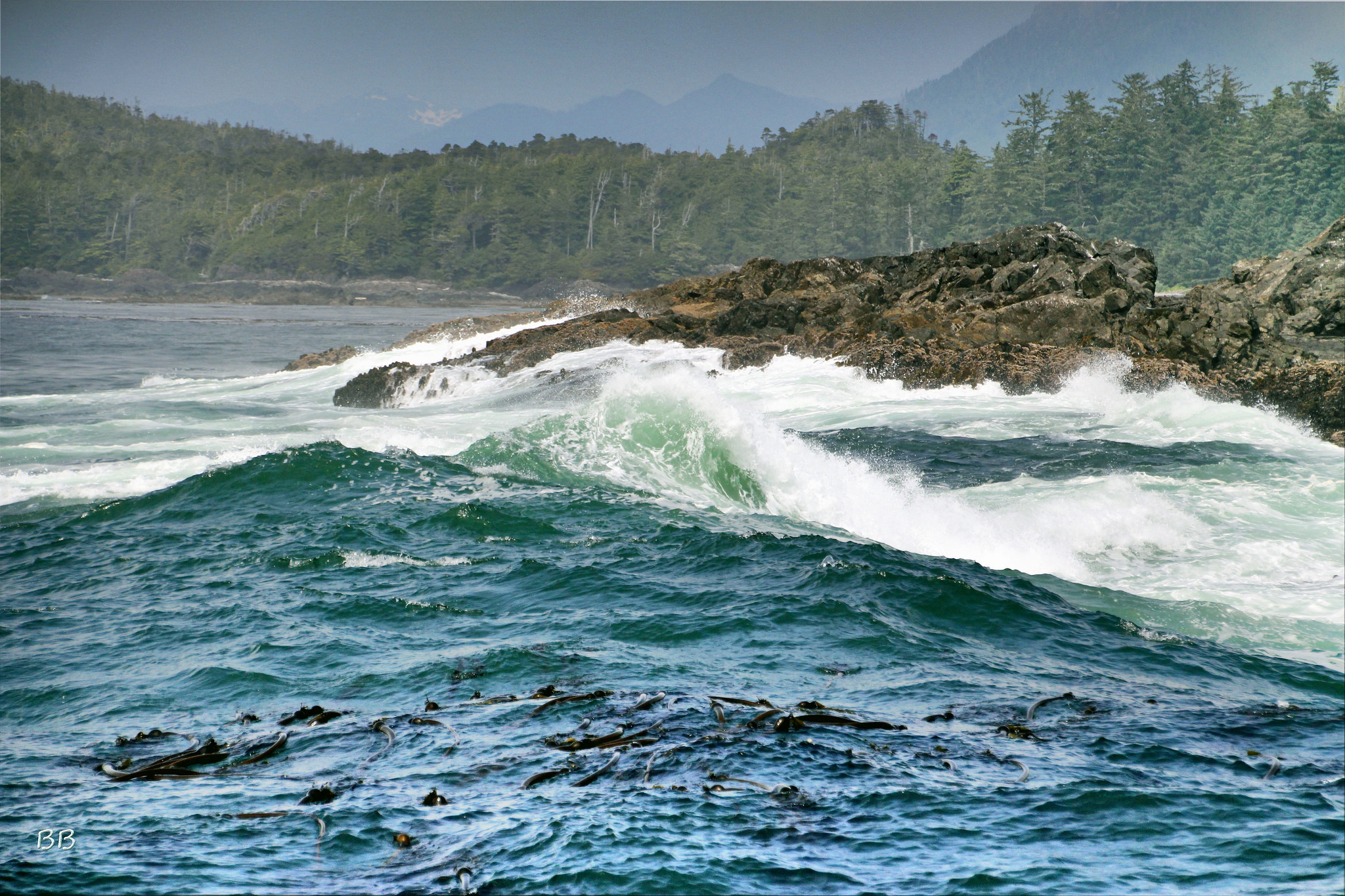 Interdecadal Pacific Oscillation or IPO is the long term cyclical movements of warm water around the Pacific Ocean.

Lasting up to 30 years,  IPO is thought to have a strong relationship to  ‘El Niño’ and ‘La Niña’ cycles.

In the last 15 years, we have been in a negative cycle but this is believed to have slowed down the earths rising temperature.

This negative phase has been dubbed by some climate scientists as the  ‘La Tia’ or  ‘kind aunty’. However,  the ‘El Tio’ is on the way, which  responsible for accelerated warming in the 1970’s and late 1990’s.