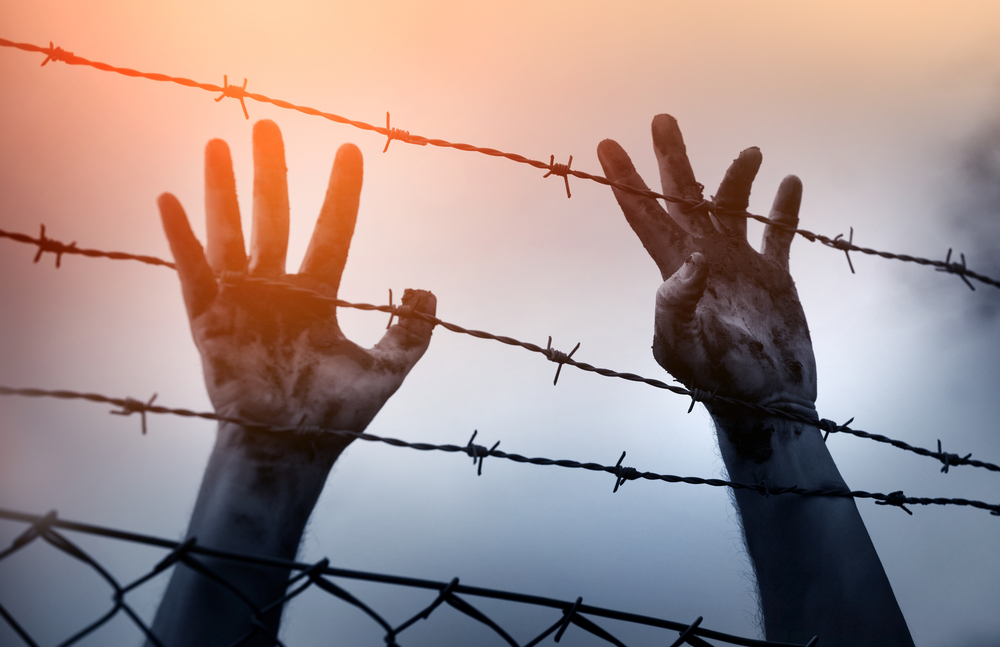 Immigration Minister Peter Dutton is vowing to crack down on what he calls ‘fake refugees’. Under the new changes, asylum seekers who fail to apply for temporary protection visas before the October deadline will be deported. This could potentially impact 7,500 asylum seekers currently in Australia.

Refugee advocates have slammed the decision, claiming it is part of an ideological battle against people seeking refuge. They claim that complex application processes and a lack of funding in community legal centres are just two of the myriad reasons people fail to apply.