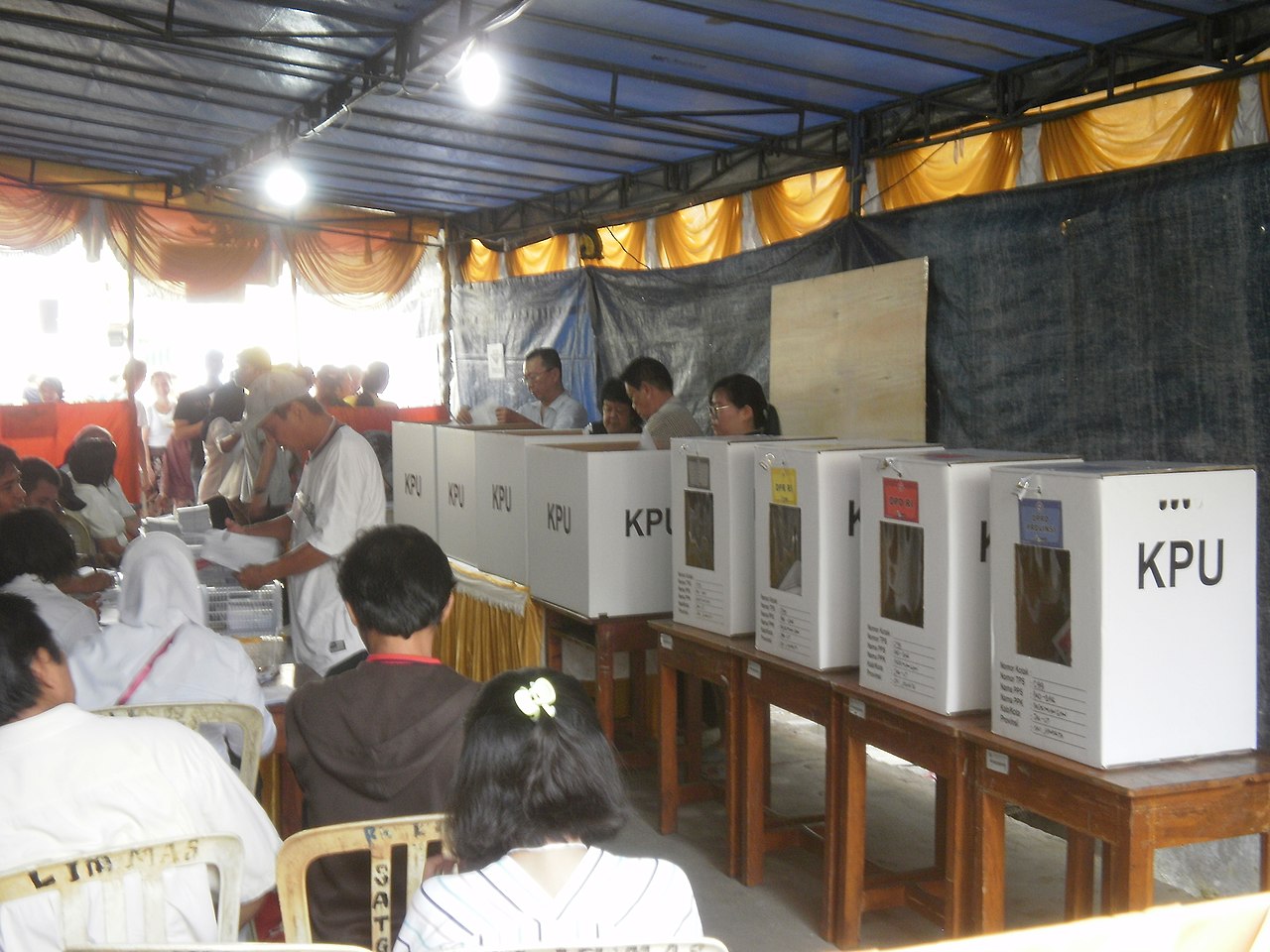 In a country of 260 million people, it’s hard to make every vote count.

Indonesia’s general election, the largest in the world with over 193 million eligible voters, has claimed the lives of 270 electoral workers as the mammoth effort of collating and counting votes from over 800,00 polling stations continues, ten days after polling booths shut.

It’s a herculean task, and one that has in the past been victim to allegations of voter fraud and corruption, specters that have long plagued Indonesia since the end of General Suharto’s dictatorship in 1999.

Max Tillman looked into the logistics of the world’s largest single day election, and what the future holds for those who count the ballots.