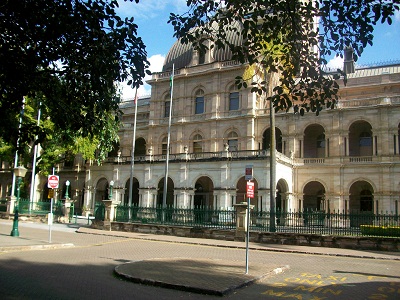 Last week, Eric Deeral passed away – its not a name that most Australians would be familiar with – but Deeral remains the first and only indigenous MP ever to sit in Queensland’s parliament. Deeral was elected in 1974, but in the decades since not a single other indigenous Australian has been elected into Queensland’s parliament.Now, one expert on Australian politics is saying that our major political parties need to improve their game when it comes to indigenous representation.