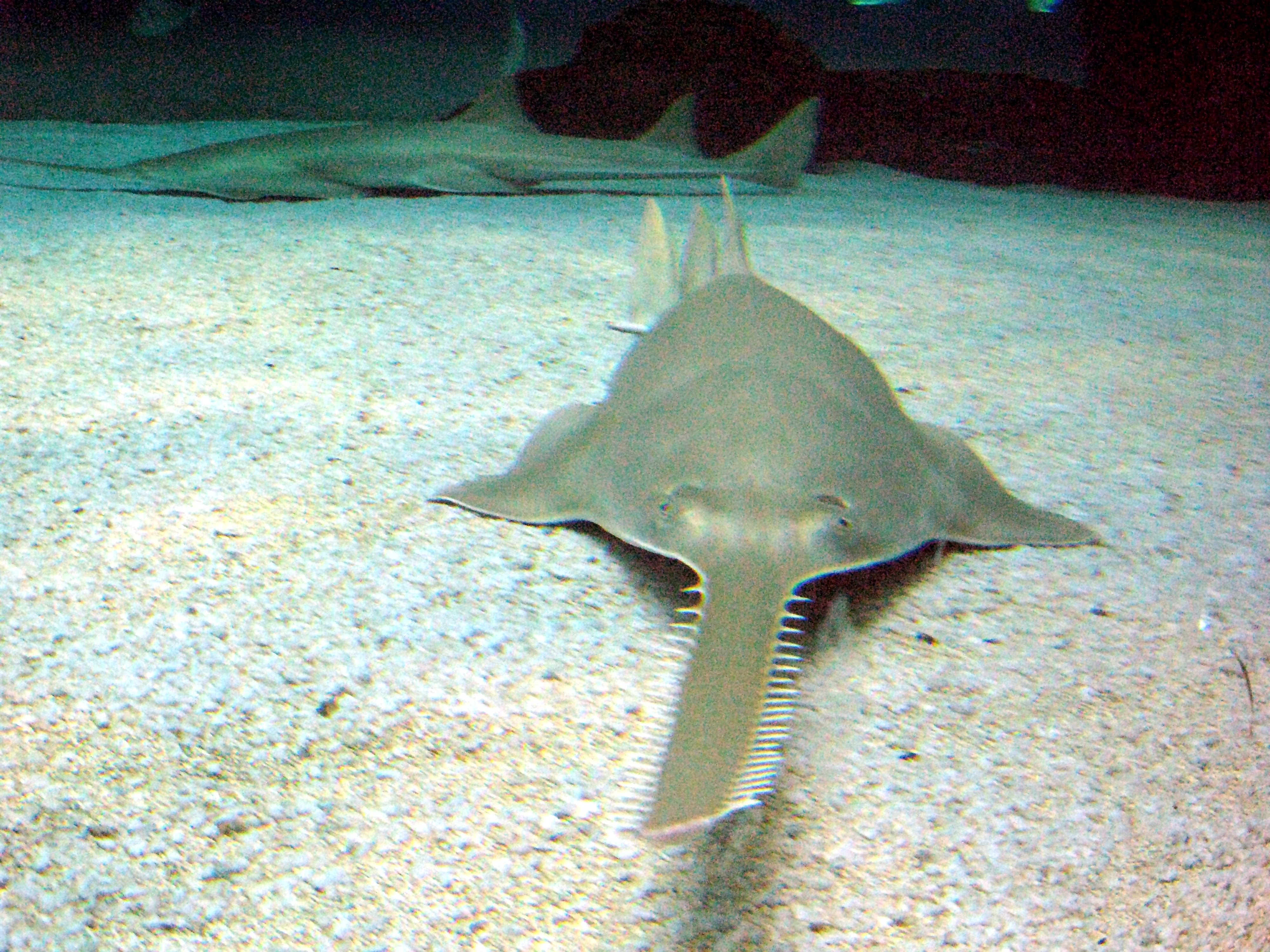 The CSIRO has enlisted the help of Indigenous rangers to document sawfish and shark populations in the Northern Territory, over the next five years.

Beginning in August, scientists from the CSIRO have partnered with Northern Land Council and Timber Creek rangers to survey endangered species in the Victoria River.

Australia is home to four of the five endangered sawfish in the world.