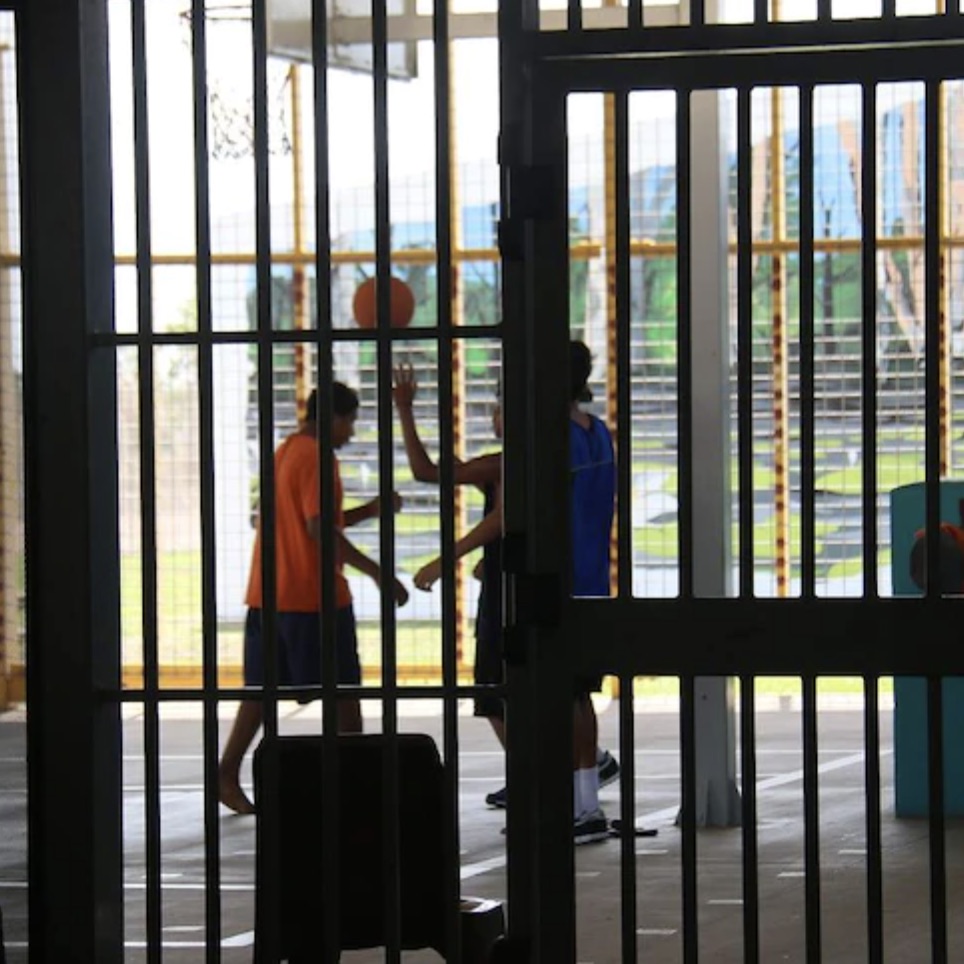 Human rights groups and lawyers have criticised the Northern Territory government’s proposed tightening of youth bail laws under changes announced in a tough-on-crime crackdown, saying it could disproportionately affect the number of Indigenous kids in detention. The number of youth in juvenile detention has risen in the Territory over the past year, according to data from the Territory Families, Housing, and Communities department, with thirty-three, Indigenous kids held in the Don Dale Detention Centre in April.

Justice groups warn mandatory refusal of bail go against recommendations made in the 2017 Royal Commission into the Protection and Detention of Children in the Northern Territory. The Territory Families department has said it may refurbish unused cells in the Don Dale Detention Centre if necessary to account for an increase in incarceration rates of Indigenous youth.

A spokesman from the department said the NT Government’s suite of legislative amendments aimed at combatting youth crime and will be tabled in May Parliament sittings.

“Across the past four years, the NT Government has undertaken significant reforms to the youth justice system and other family and child services to deliver consequences to young people who do the wrong thing and improve the safety of young people and communities.”