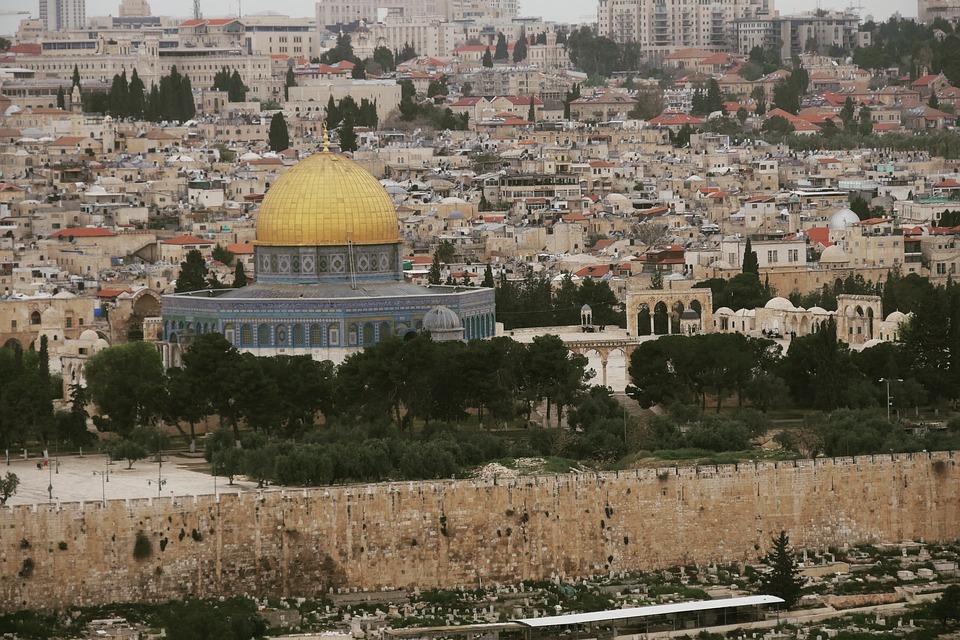 Political scientist Dr Sharla Burla of the University of New South Wales expects the attorney general to indict the Prime Minister mid 2019 at the earliest. With his popularity in the country seemingly unaffected by the scandal Netanyahu is expected to call an early election to cement a renewed mandate from the people for his position.