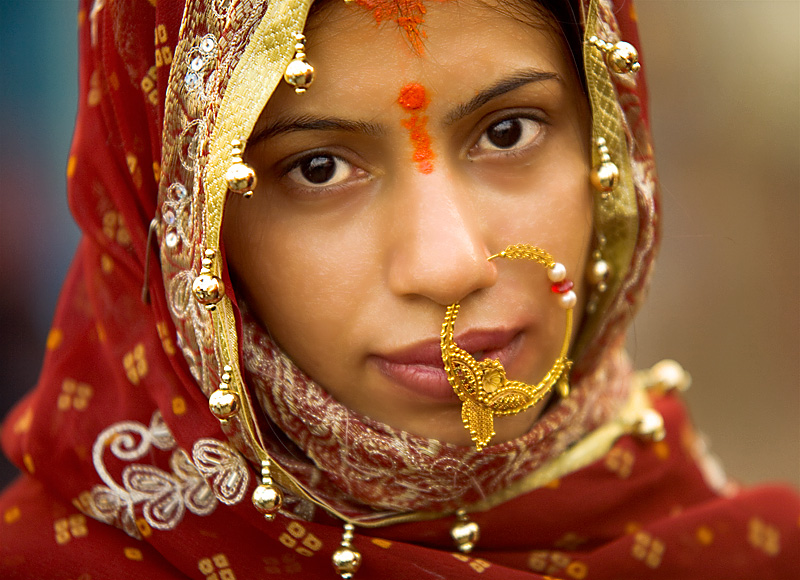 The centuries-old practice of “triple talaq” has been criminalised in India following an upper house vote in India’s parliament on Tuesday.

Men used to be able to utter the word talaq three times in their wife’s presence to receive an instant divorce, but now, under the new law, anyone practicing talaq could face prosecution.

This vote means India has now joined the list of more than 20 countries who have banned the practice.