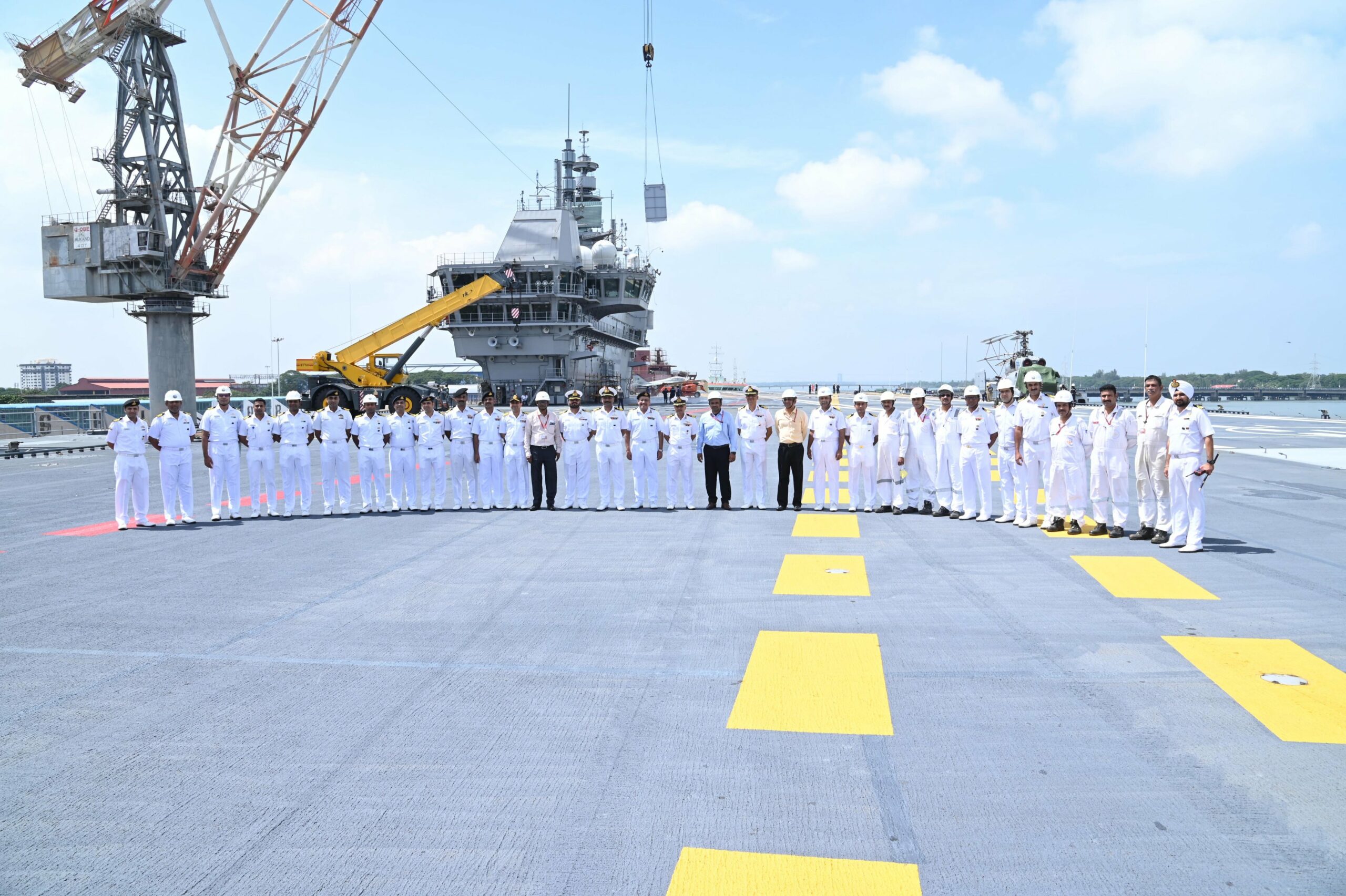 India will celebrating its 75th anniversary of Independence in just a few days, and the Indian Navy will be celebrating the launching of its first totally Indian made aircraft carrier the Vikrant as part of this celebration of National Pride.

India has expanded their navy size with the INS Vikrant. The indigenous designed and built aircraft carrier is a milestone for the country’s defense industry – as New Delhi seeks to modernize its force, and counter China’s growing presence and influence in the Indian Ocean.

It also signifies an increased blue water presence for India in an increasingly strong commitment to regional security, where Australia joins India in the QUAD grouping along with Japan and the United States.