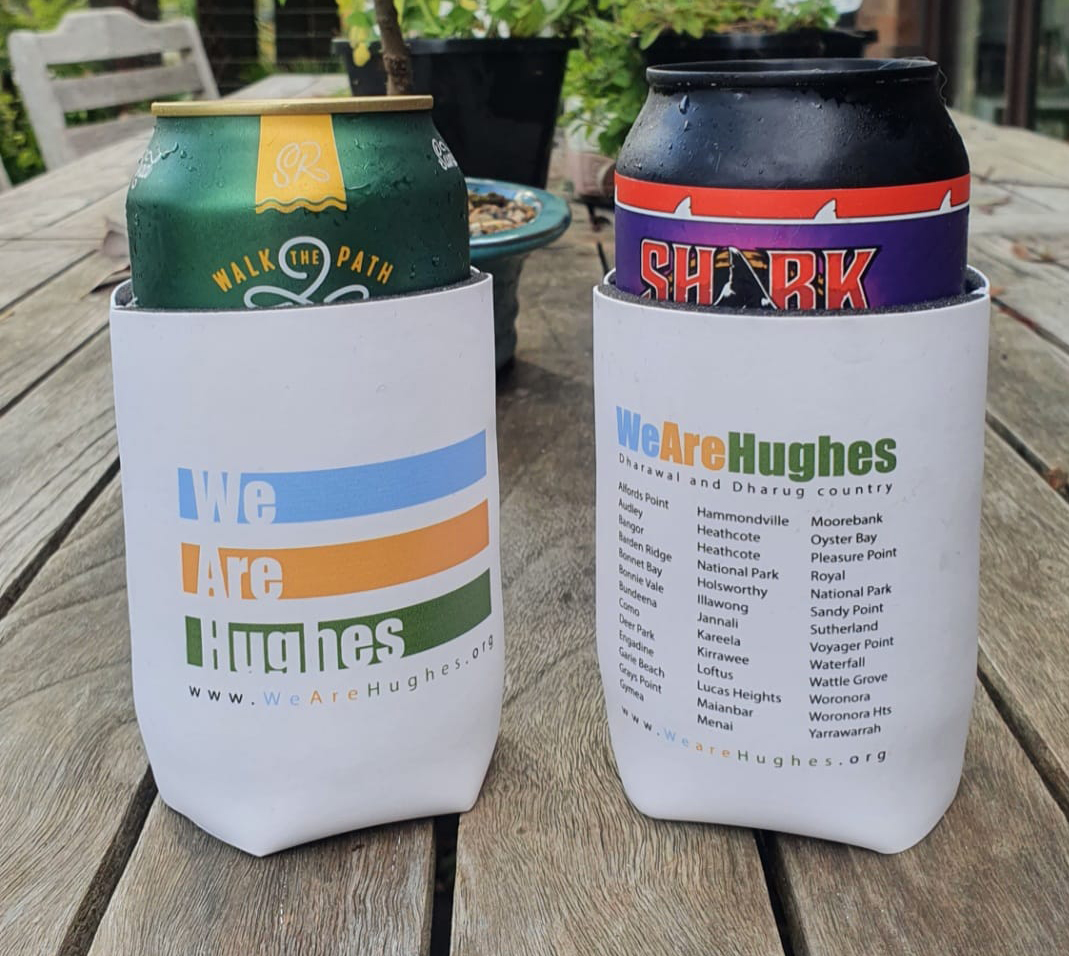 The safe Liberal seat of Hughes is set to be the next target of organised Independents.

Following in the footsteps of Independent Zali Steggall, who unseated former Liberal PM Tony Abbot, a group of local citizens have formed an electoral campaigning body called We Are Hughes.

Their aim is to elect an Independent in place of their current representative, the controversial climate change denier, Craig Kelly.