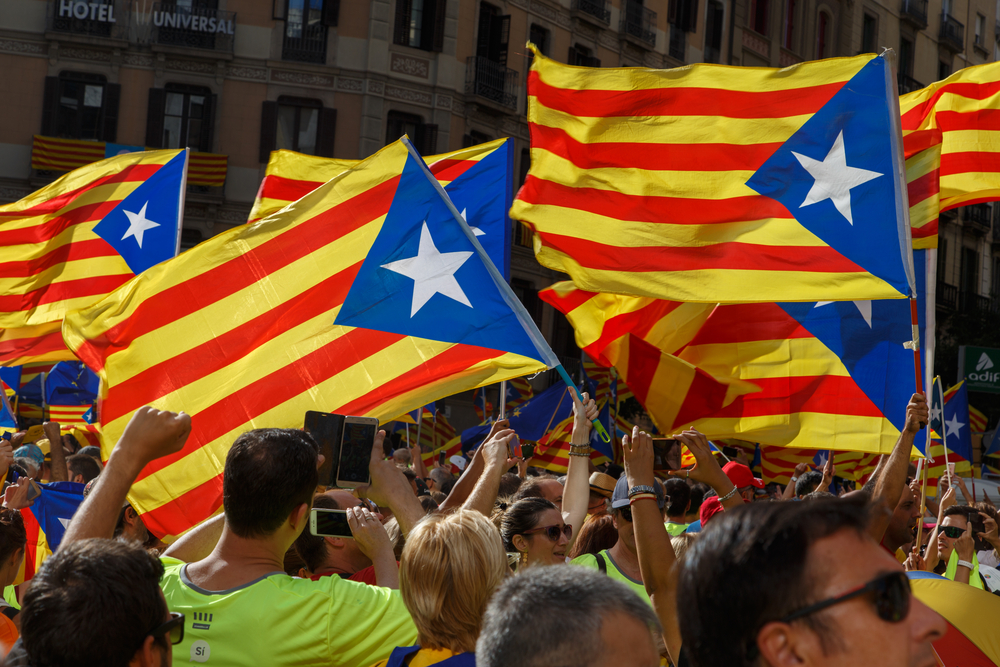 Play
Stop
Shutterstock: people on rally support for independence of Catalunya during the national day

Catalan voters voted overwhelmingly in favour of independence from Spain over the weekend.

It was a referendum disputed by Spain and the European Union, which led to violent clashes resulting in almost 900 people injured.

We find out just why Catalonia wants independence from Spain, and what this means for other national movements around the world.