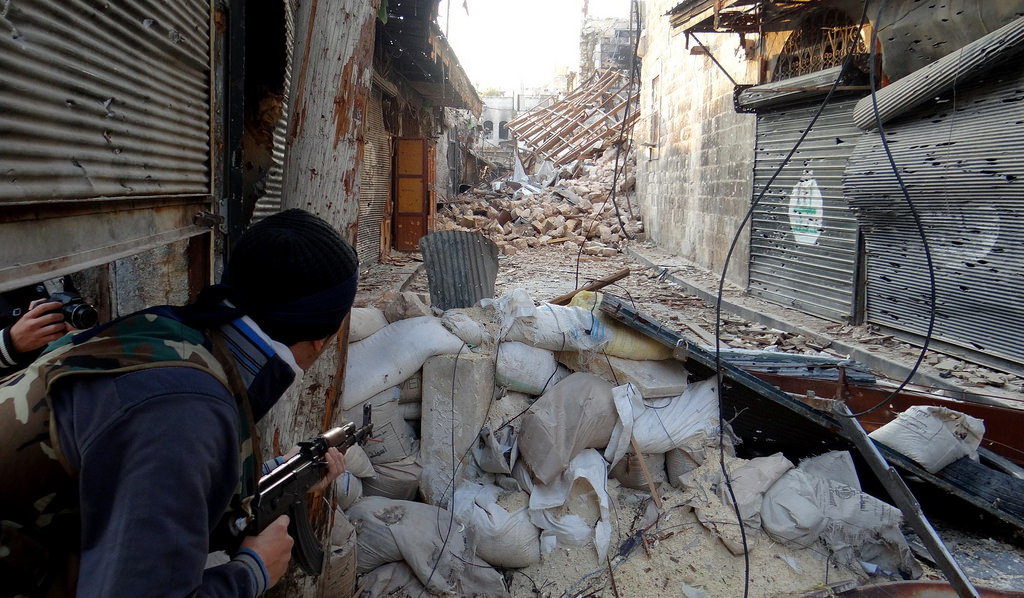 The northwestern Syrian region of Idlib has come under heavy fire from Russian and Syrian forces as they ready for large scale operation to flush the city of rebel fighters. Idlib is the last rebel stronghold in Syria and is home to an estimated 2.9 million people.

The area under siege borders Turkey to the north, the United Nations estimates 800 00 people are expected to flee as the fighting intensifies leading to concerns of another humanitarian crisis in the region. Whilst the operation may succeed in defeating the uprising but there is no real end in sight for the Syrian conflict or the wider instability of the region.