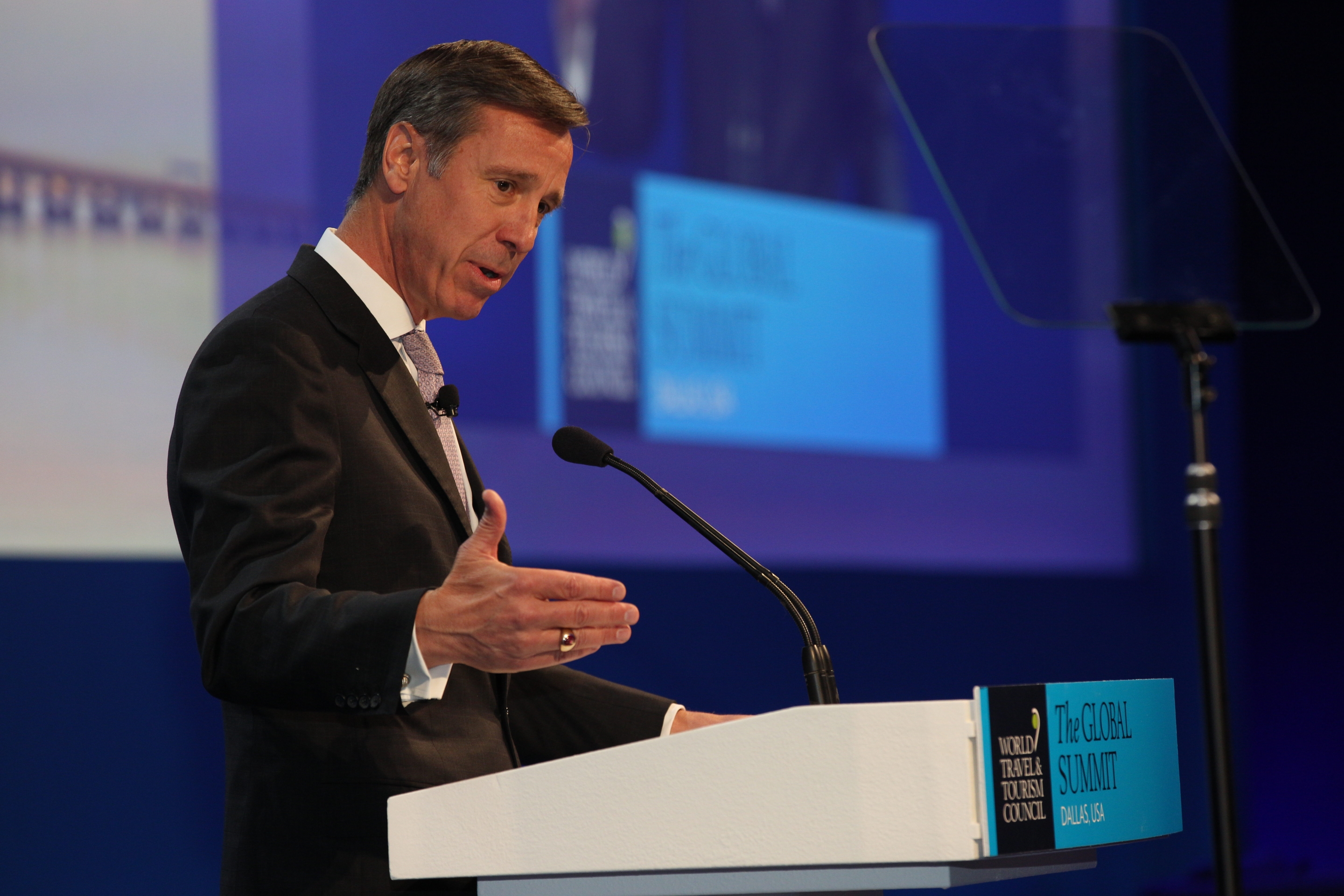 The social issue of human trafficking has seen a steep rise globally with over 2000 cases just in the past decade, prompting organizations to jump in with campaigns aimed to promote awareness of such illegal practices.

An international hotel chain, Marriott, has launched an initiative of training their employees in the identification of trafficking within their 6500 hotel properties.

This is a significant campaign in light of the modern slavery scenario as the hotel industry is a specifically lucrative one for traffickers to illegally move and transport victims too.

There have been claims that this training program has resulted in rescues, although they remain unverified.