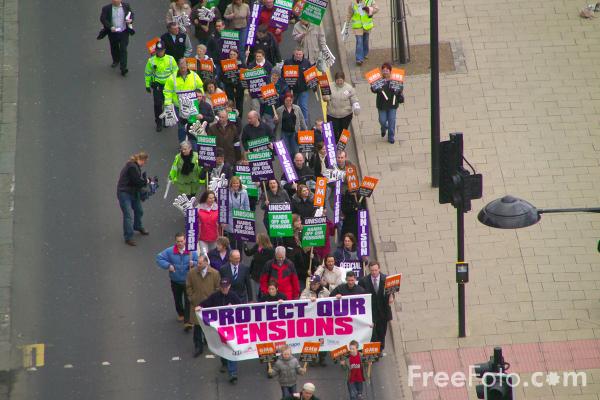 One of Queensland’s most bitter industrial disputes has finally been resolved. On the first of October, workers striking at the Queensland Children’s Hospital construction site were informed their demands had been met by construction company AbiGroup. It was the end of a long and bitter dispute lasting nearly 60 days between the majority of workers and the company.

Striking workers and supporters set up a “community protest line” or picket outside the construction site.At the heart of it was a disagreement over whether workers who do the same job should get the same pay.