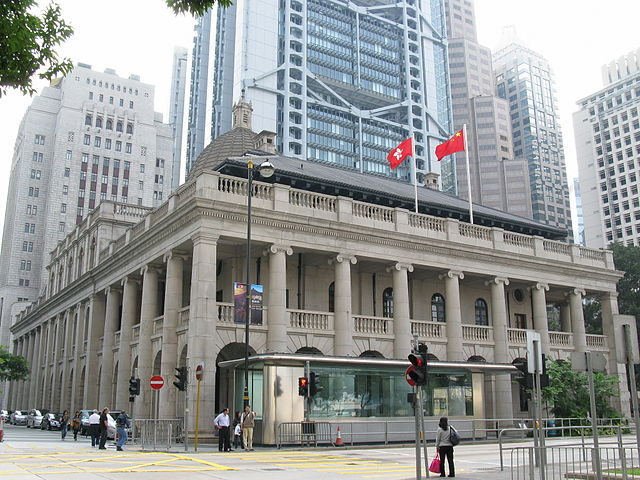 Australia’s Parliament often feels like a few choice words away from an all out bar brawl.

But whilst the pen may be mightier than the sword in Canberra, pro-democracy  legislative council members in Hong Kong  came to blows on Saturday with their pro-Beijing counterparts over plans to amend the semi-autonomous states extradition laws.

The issue lies in what right these changes would give mainland China to catch political dissidents and pro-democracy activists in their legal dragnet.

Max Tillman spoke to Professor Bing Ling, professor of Chinese Law at the University of Sydney about how these proposed changes could affect Hong Kong’s precarious civil and legal autonomy.