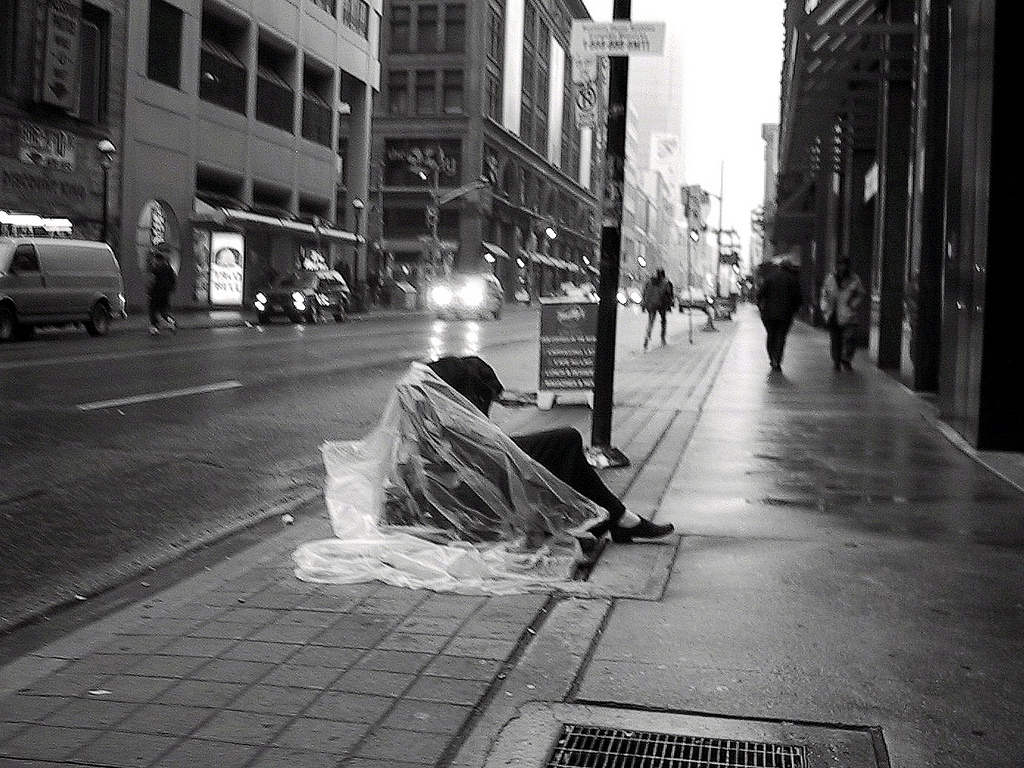 Most of us are aware of homelessness when we see someone sleeping rough – but they are just the tip of the iceberg according to figures released today.

Homelessness is a rising and highly concerning issue which is facing Australia, The  total number of homeless Australians increased by 14% to 116,427 between 2011 and 2016.

Guy Johnson is Australia’s first Professor of Urban Housing Homelessness and is a member of the Australian Bureau of Statistics’ homeless reference group.