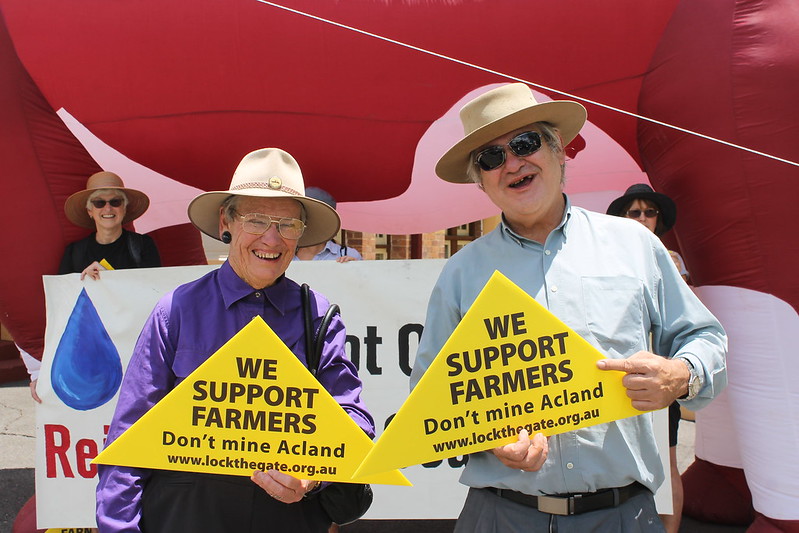 The farming community of Acland in south-east Queensland has won a significant High Court ruling against the New Aclands Coal Mine expansion.

This Wednesday, the nearly 14-year-long legal battle between the Oakey Coal Action Alliance and mining company New Hope resulted in a fresh trial due to bias found in the original Land Court hearing.