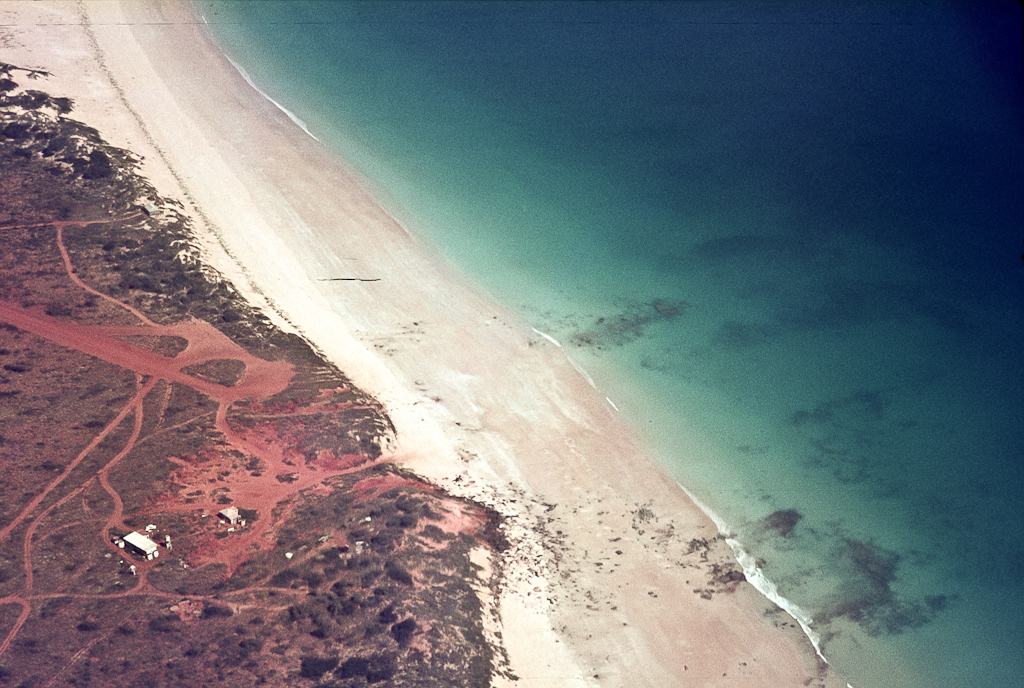 The Federal Court of Australia concluded last year that native title holders had exclusive possession of beaches north of Broome, and despite the stretch of coast being a popular camping and fishing destination for locals and visitors, the public legally had no access to it.

However, last week the High Court granted the Federal and Western Australian Governments’ appeal of the Federal Court’s decision, which will be heard later this year.

This appeal will officially determine whether native title can trump public access to Australian beaches.