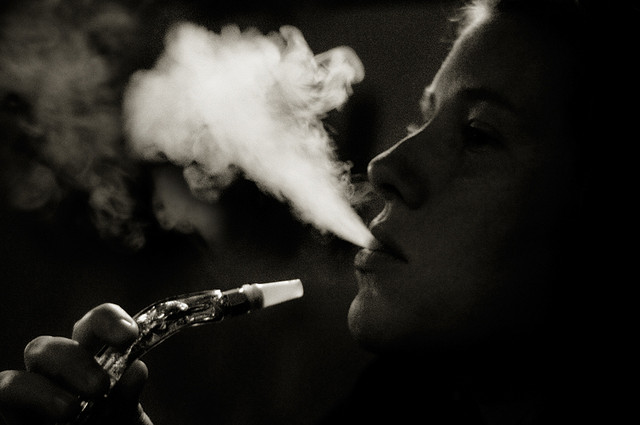 Health groups have called for a crackdown on indoor shisha smoking in Victoria, the only state in Australia where shisha smoking is permitted indoors. A shisha (also known as a hookah or waterpipe) is an instrument used for vaporising and smoking flavoured tobacco. Whilst Victoria’s Tobacco Act forbids cigarette smoking in enclosed areas, it fails to recognise shisha smoke as a form of tobacco.

Health groups say smoking shisha is just as bad, if not worse, than smoking a cigarette. They say the health impacts of secondhand smoking justifies a ban.