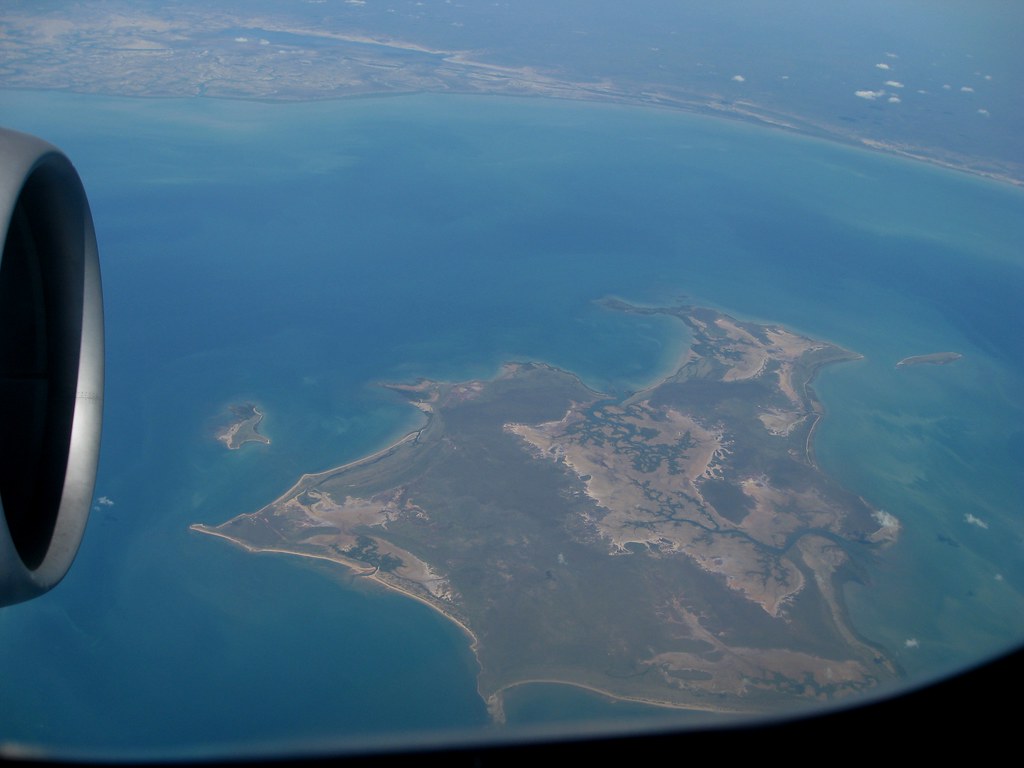 The Gulf of Carpentaria has become home to some of the highest densities of rubbish in the world.

Dhimurru rangers collected two-and-a-half-tonnes of rubbish from the Gulf last year, roughly five times more than that collected in 2016.

But with only six per cent of federal funding allocated to Indigenous rangers going towards government protected areas, and the pollution set to only increase, what can be done to save the Gulf?