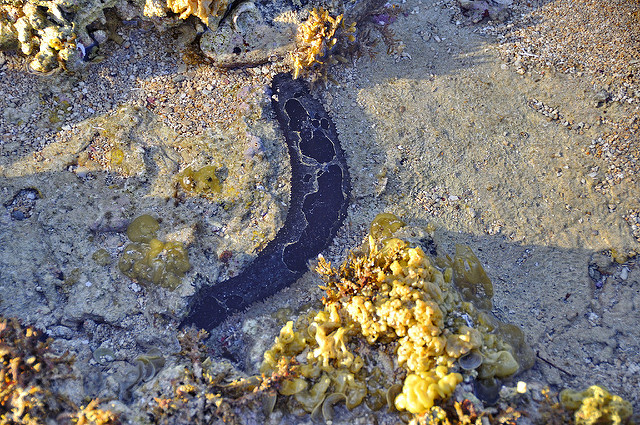 26 fisherman from Vietnam who were found diving for protected species in a maritime national park on a reef in the Coral Sea last month were sentenced yesterday in a Darwin.  They were caught with Asian maritime delicacies including turtles, reef fish and bêche-de-mer or sea cucumbers.   Bêche-de-mer are sitting ducks for robber-fisherman as they are easy to spot and collect on the ocean floor of the pristine waters of Australia’s northern seas. Senator Anne Ruston, Assistant Minister for Agriculture and Water Resources said there was increasing demand for this exclusive seafood on the tables of asia.  She said local fisherman were of great assistance in identifying foreign vessels and anything spotted could be reported to the Customs and Border Protection authorities, Fishwatch in Queensland on 1800 017 116  or in small towns through the local police.  Senator Ruston also commented on the upcoming ABCC and Registered Organisations Bills chances of passing the Senate.