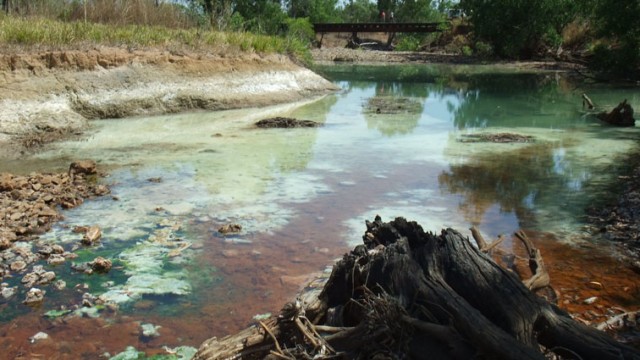 The Morrison government has announced its intention to create a simplified one-step approval process for projects requiring environmental approval. This comes just before a review of the federal  Environmental Protection and Biodiversity Act is released. Environmentalists are worried that Australia’s already often ineffective environmental protections are about to be watered down further