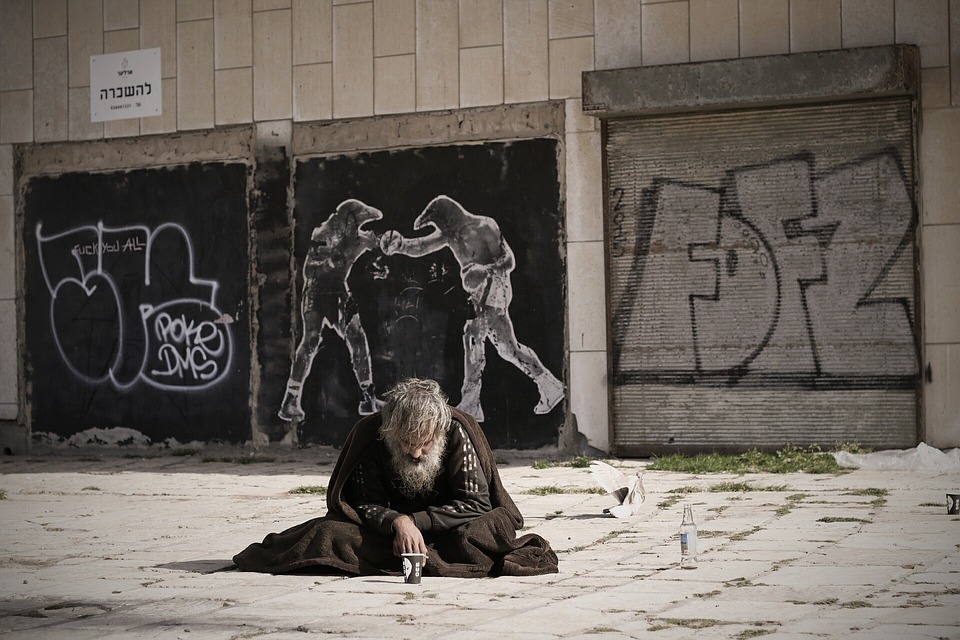 The Queensland Greens announced at $60 billion plan to reduce homelessness and housing affordability in Queensland on Thursday, aiming to build 20000 affordable homes each year for the next 10 years.

Amy MacMahon, Greens candidate for South Brisbane, says this will be funded through a combination of taxes on rental revenue and increases in mining royalties.

Based on figures from homelessness advocacy group Shelter NSW, the average cost for a public housing dwelling is $220 000, excluding land costs, which in addition to the Greens aim of hiring 16 000 people through the program at the average construction worker salary, would only leave approximately $770 million per year to cover land costs, or $38500 per dwelling.