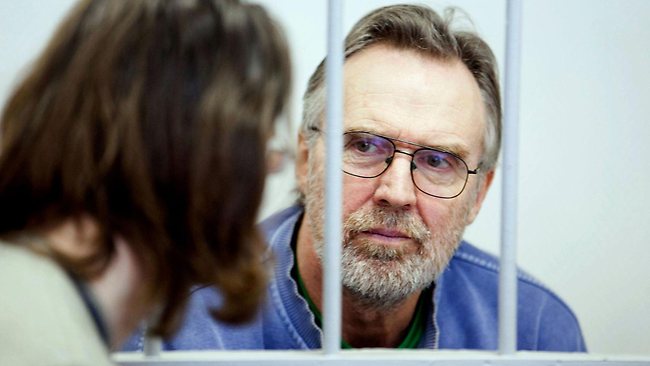 Russia has seemingly reached a compromise with the nations of the Greenpeace activists arrested for protesting the first-ever oil drilling of the Arctic seabed by relocating them from Murmansk to St Petersburg, where they can receive consular assistance and improved detention conditions. According to Greenpeace, however, the Australian government isn’t doing enough to support the Australian activists when compared to the efforts of other countries. It is calling on the Coalition to challenge Russia to drop its charges against the Australians.