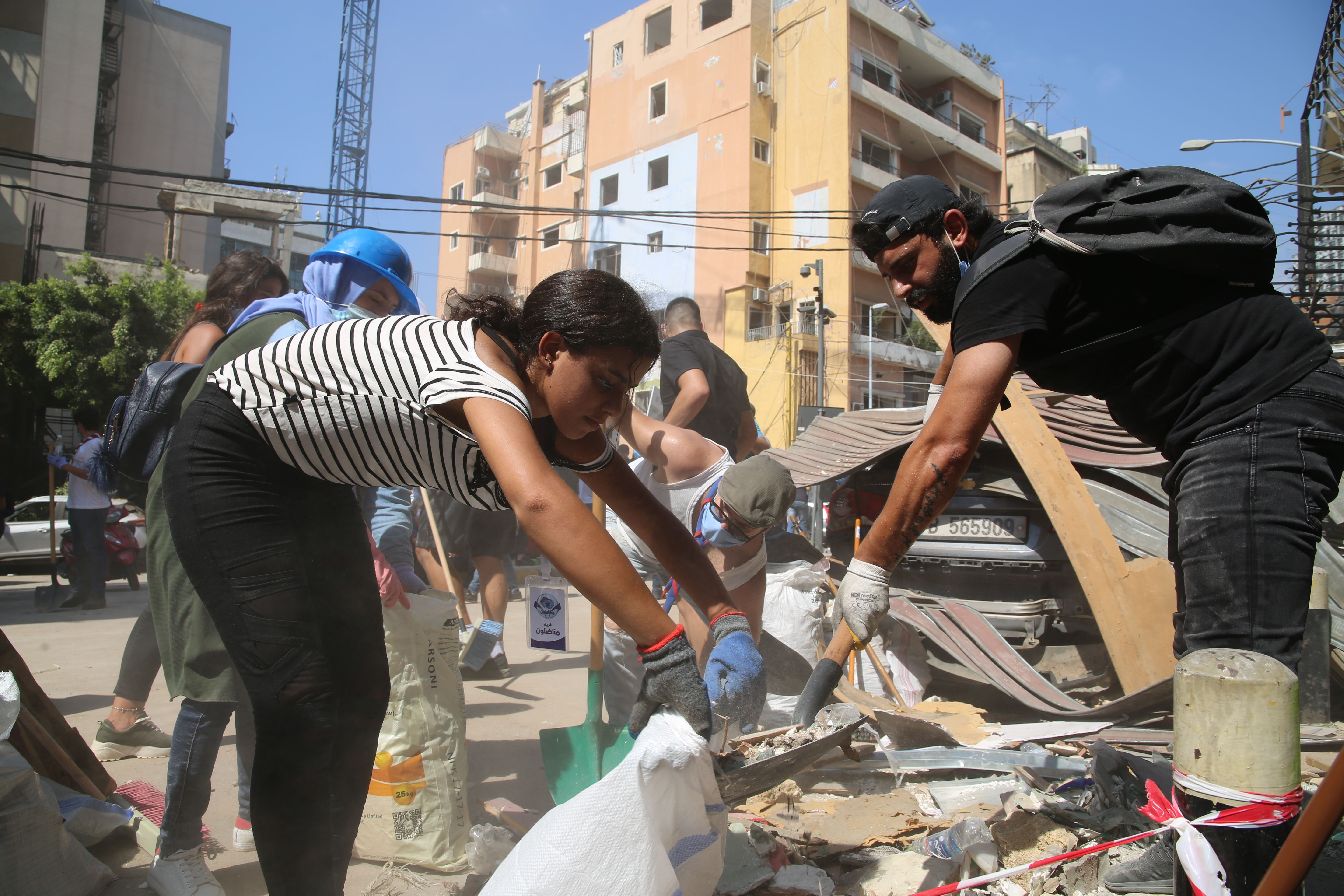 With the city still billions away from any meaningful steps towards recovery and a Government in disarray, Australian organisations like Basics For Beirut have taken it upon themselves to coordinate relief efforts from here, highlighting the significance of volunteer organisations everywhere in the absence of monetary aid.