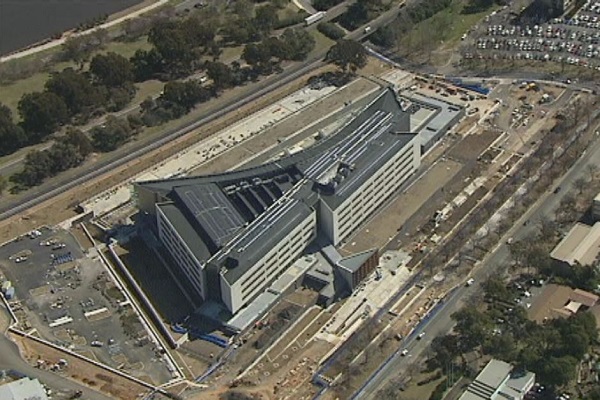 In the senate, the government and the Labor Party have ensured a Greens’ bill to increase oversight over our national security laws is destined to fail. The bill sought to increase the powers of the Independent National Security Legislation Monitor to allow for better oversight of the system. It comes after a range of new national security laws were passed through parliament last year.