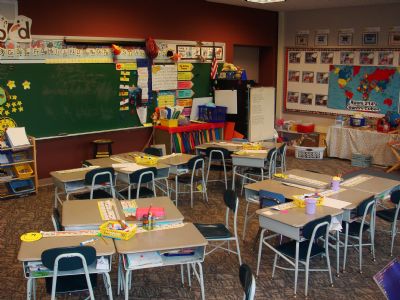 The Federal Education Minister Peter Garrett and his Opposition counterpart Christoper Pyne went back to school last night. At the invitation of the Australian Education Union, the two ministers debated the upcoming changes to education in front of an audience of teachers and parents at Athelstone Primary School in Adelaide’s north east suburbs.

Pyne has criticised the draft legisaltion as being light on detail and expensive to implement. Minister Peter Garrett said the detail and amendments would come after states had been consulted.