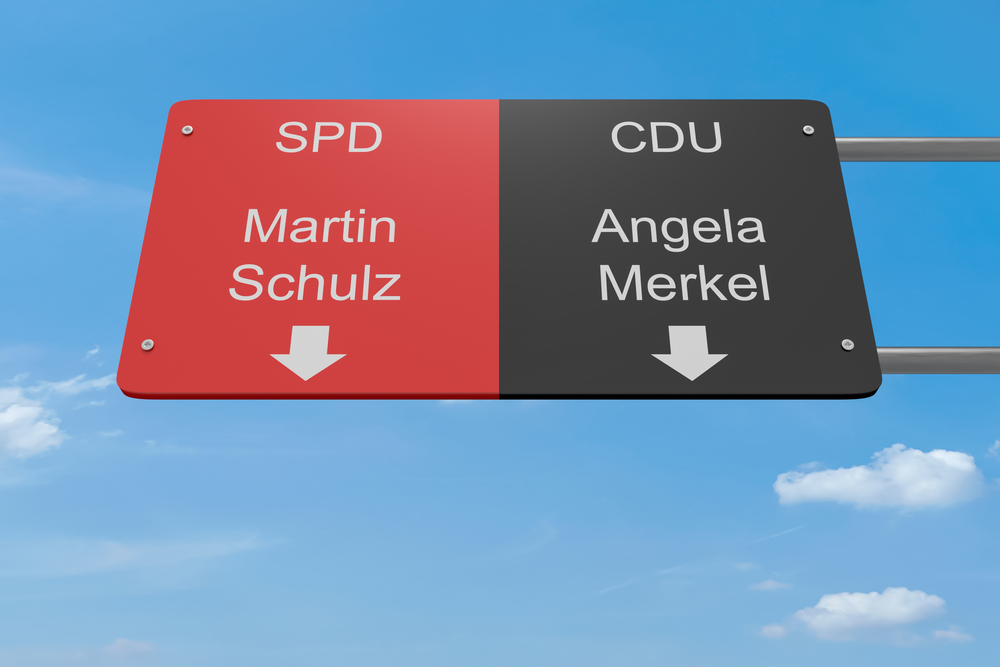 Germany is about to elect its new parliament, Angela Merkel and her Christian Democratic party are well ahead of those in second place, the Social Democratic Party and their leader, Martin Schulz.

Polls are likely to be accurate and Angela Merkel to become Chancellor on a fourth term. Germany could be governed by a grand coalition where both parties could lead together. Unless a major crisis in the political landscape, this election is not going to offer surprises.