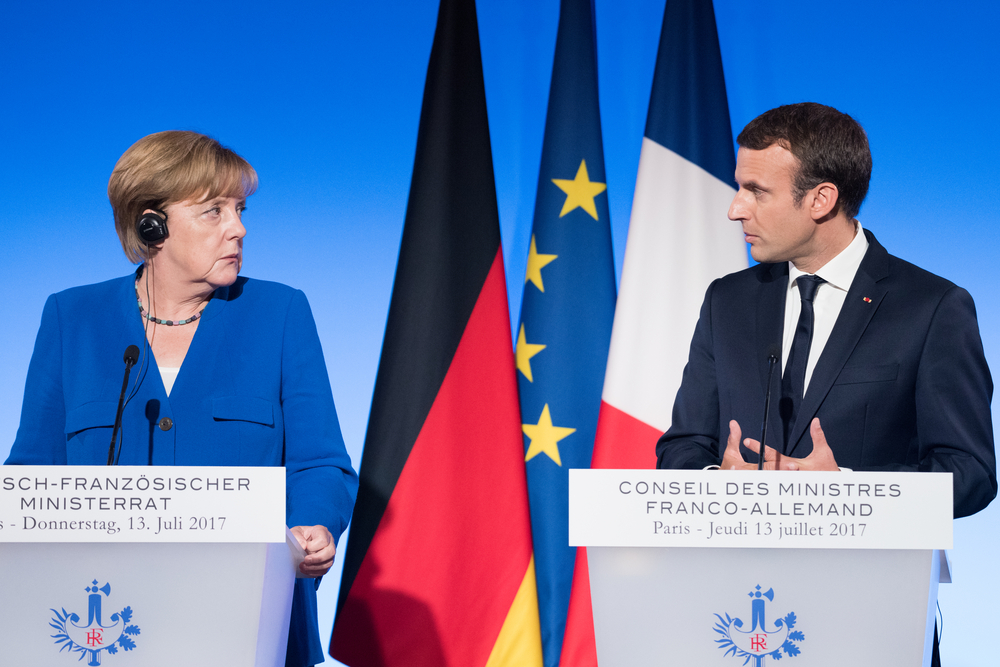 Play
Stop
Without Merkel, could the European Union fall foul of the far right parties?

It’s more than four months since the German elections, but only now are the two biggest parties inching closer to a deal to lead the country.

The process has weakened Germany’s long serving Chancellor, Angela Merkel, seen as a bastion of support for the European Union.

As far right parties gain prominence in Europe, what does it mean that the politics of it’s biggest nation is so fractured?