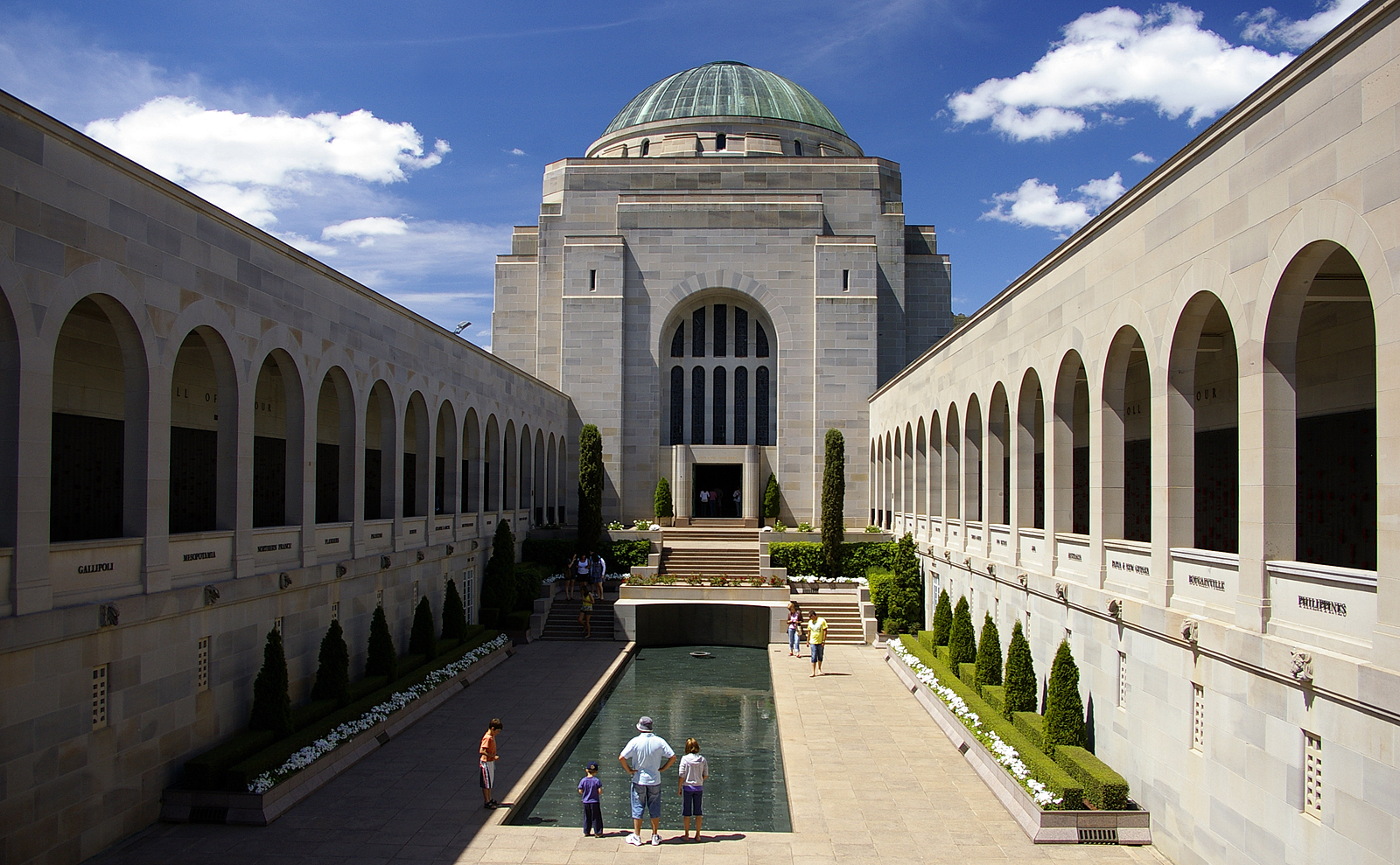 As RSLs and war memorials around the country prepare to commemorate Anzac Day, the perennial debate over Australia’s national identity continues to rage. The Frontier Wars, which claimed thousands of lives in the early days of Australia’s colonisation, are not commemorated by the Australian War Memorial. Many people say that should change.