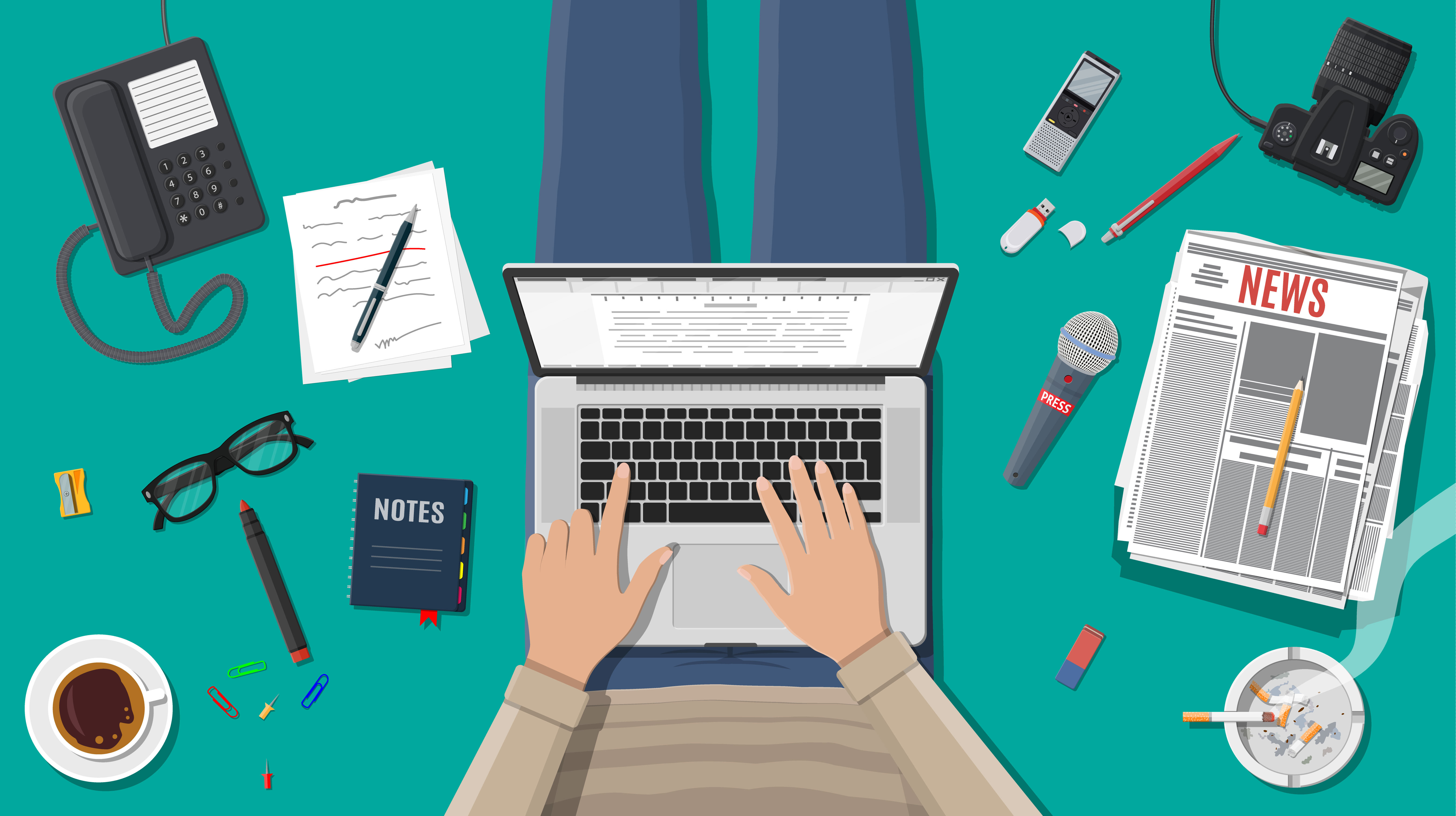 Last week, Australian YouTuber and comedian, Jordan Shanks, also known as FriendlyJordies, released a 26 minute expose on NSW Deputy Premier John Barilaro. The video has reached over 400 thousand views today. The mainstream media later picked up on the video and criticized Jordan for his racist-tinged criticism and offensive language.

This opened up a question about the importance of independent media and the role of citizen journalism.