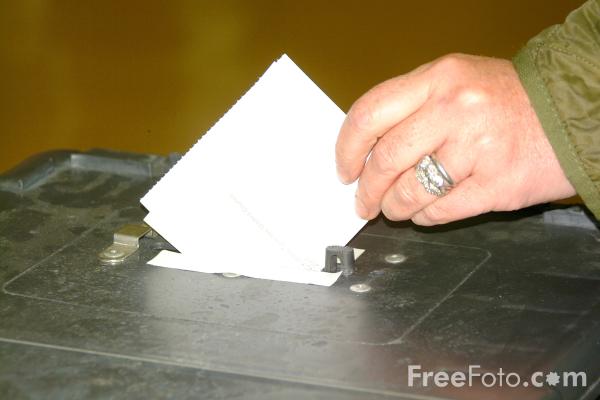 French voters dissatisfied with the current situation has turned to the far-right for an alternative. Socialist candidate Francois Hollande beat current president Nicolas Sarkozy in the first round of the presidential elections, but Marine Le Pen’s far right party, the National Front, came in third with a record result of around 20 per cent.

Sarkozy and Hollande remain the only candidates in the presidential race and will face-off in a second round of elections, and there are fears Sarkozy might shift to the right in an attempt win over the far-right voters. Experts say discontent with Sarkozy and the dire economic situation has pushed voters towards the far-right and away from the center.