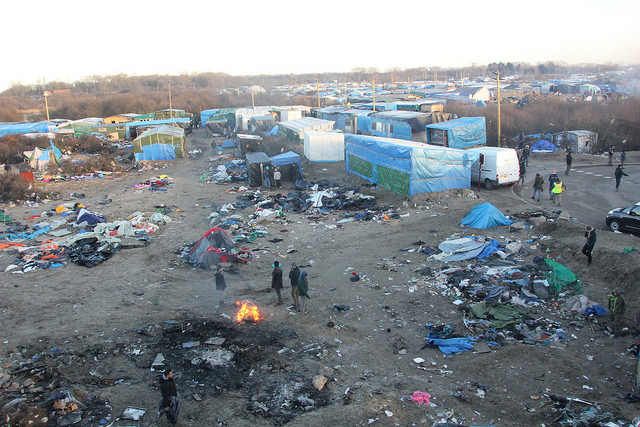 The infamous ‘Jungle’ refugee camp in the French city of Calais will be dismantled today.

As many as ten thousand refugees are thought to be living there, many of them unaccompanied children.

French interior minister said they had “very serious worries” for the welfare of the camp’s inhabitants.

It is not the first time that the jungle has been closed – and in a heightened political atmosphere as the French Presidential campaign ramps up, it may not be the last.