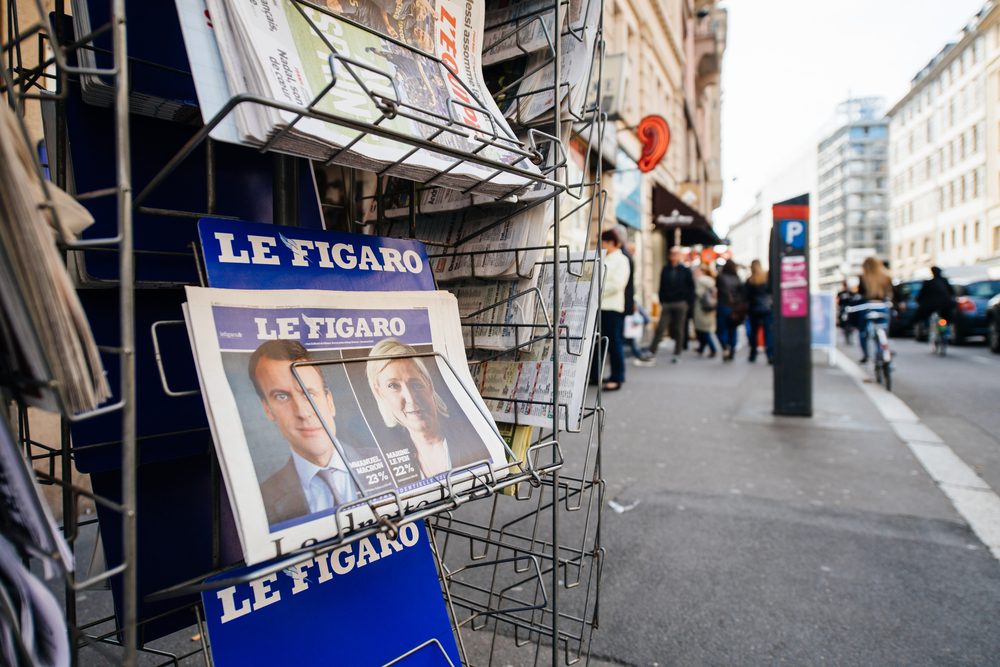 The race for the top spot in France has brought up a repeat of 2017’s election battle between Macron and Le Pen, only this time the battle is much closer with a recent poll putting Macron only just ahead with 51% to 49%.

It appears that President Macron’s attempts at diplomacy prior to Russia invading Ukraine could end up looking like a Neville Chamberlain moment as it took him away from campaigning whilst doing nothing to help Ukrainian people.