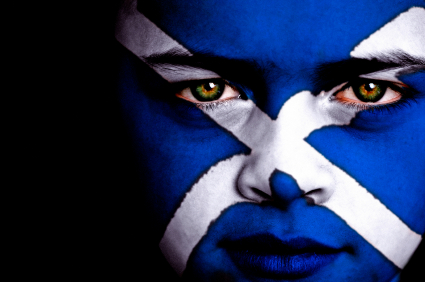 The Glasgow Commonwealth Games are ending, but for Scotland, an independent nation could arise on 18th September when polls open for the independence vote. The grouping in favour of independence comprises the Scottish National Party and the Greens, with Labour the Liberal Democrats and Conservatives against. Australians also have a long Scottish heritage from Lachlan Macquarie, to Mary MacKillop, Angus Young and Bon Scott to name a few, and in fact we have a Scottish town, MacLean, on the Clarence river that hosts a annual “gathering” – and they have their own views –