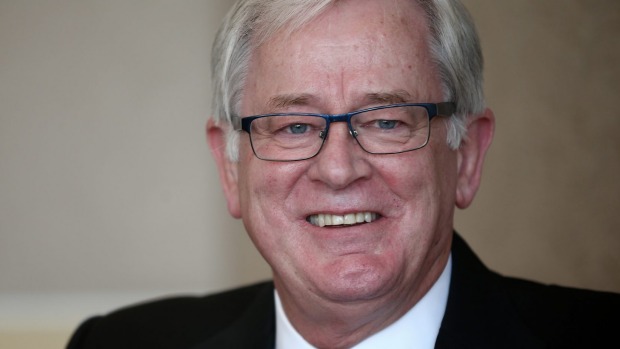 While the G20 summit of world leaders in Antalya, Turkey has been overshadowed by discussions on national security following the attacks on Paris and Beirut, it hasn’t prevented trade minister Andrew Robb from kick-starting negotiations for a new free trade agreement with the European Union. The European Commission will need to seek authorisation from the 28 member countries before bilateral negotiations can commence, but EU President Donald Tusk, European Commission President Jean-Claude Juncker and Prime Minister Malcolm Turnbull agreed in a joint statement at the summit that they want initial discussions to start as soon as possible.

Download Audio
Produced By
Featured in storyTim Harcourt – The Airport Economist from the University of New South WalesAlan Oxley – Chairman of APEC Study Centre at RMIT UniversityJan Davis – CEO of Agribusiness Association of Australia
Category
Tags
Arrow Back to archive
Arrow Back to Monday
Share Facebook Twitter Twitter Tumblr
Other stories from this day:
You might also be interested in: