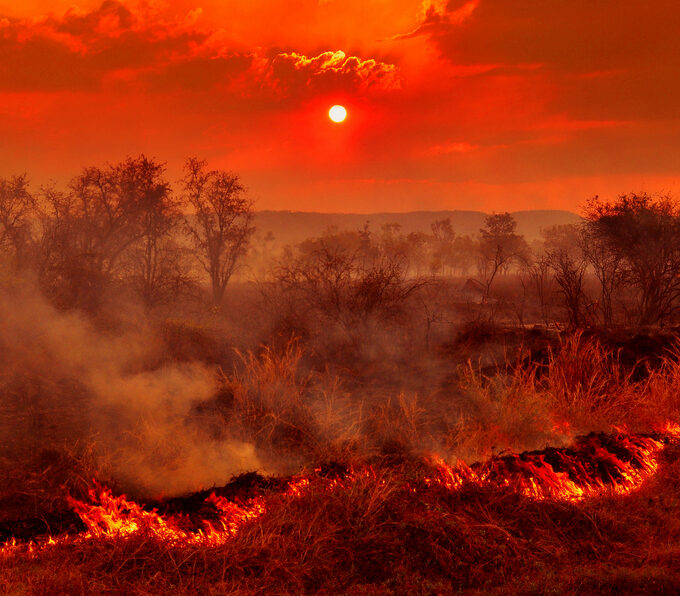 More than half of Fraser Island has been scorched as the bushfires enter their seventh week.

The blazes began mid October, and are associated with an illegal campfire on the island.

Queensland Premier Anastacia Palaszczuk has launched an investigation into the blazes, and authorities have blocked visitor access to the island.

Roughly 82,000 hectares of bush land have been destroyed, some of which will rejuvenate in time.

However, other parts of the island, such as the rain forest community, are under threat and will not recover if reached by the fires.