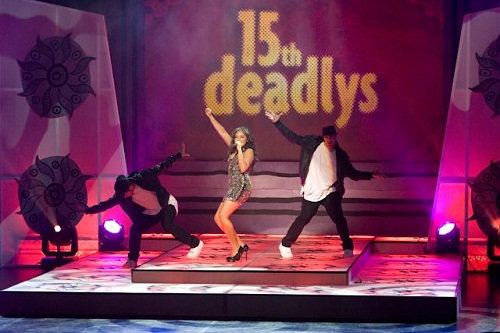 The founder of the Deadly awards, Gavin Jones, has passed away. Over twenty years ago Gavin started an organization called Deadly Vibe, to spread the good news about Aboriginal people and Torres Strait Islander people at the top of their game. In that year he also began a radio show called Deadly Sounds – a show still familiar to many community radio listeners across Australia.

In his words, his vision was to ‘Support all Aboriginal people and Torres Strait Islander people… by providing positive imagery, identifiable role models and quality media to improve community and quality of life’. Professor Marcia Langton was the patron of one of the Deadly awards – the leadership award. She spoke to The Wire about the many achievements of Gavin Jones.