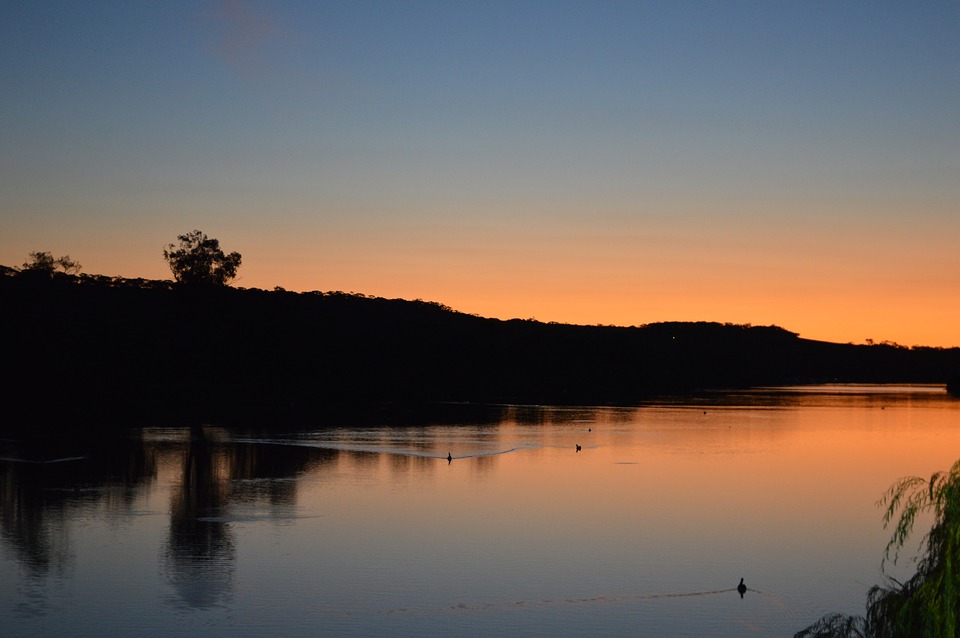 The role is tasked with ensuring compliance to the Basin Plan, which has become a lighting rod for controversy since its inception in 2012, with The Productivity Commission’s report in February this year highlighting cost blow-outs, and allegations of mismanagement as key issues moving forward.

Federal Water Minister David Littleproud has said newly minted legislation to create the new statutory role could pass both houses as early as next year, and in the meantime, Mr Keelty will serve as interim.

As farmers, environmentalists and Indigenous communities wrestle for influence over the future of the Basin, the appointment of the ‘tough, but fair cop’ Keelty is not without it’s stakeholders.