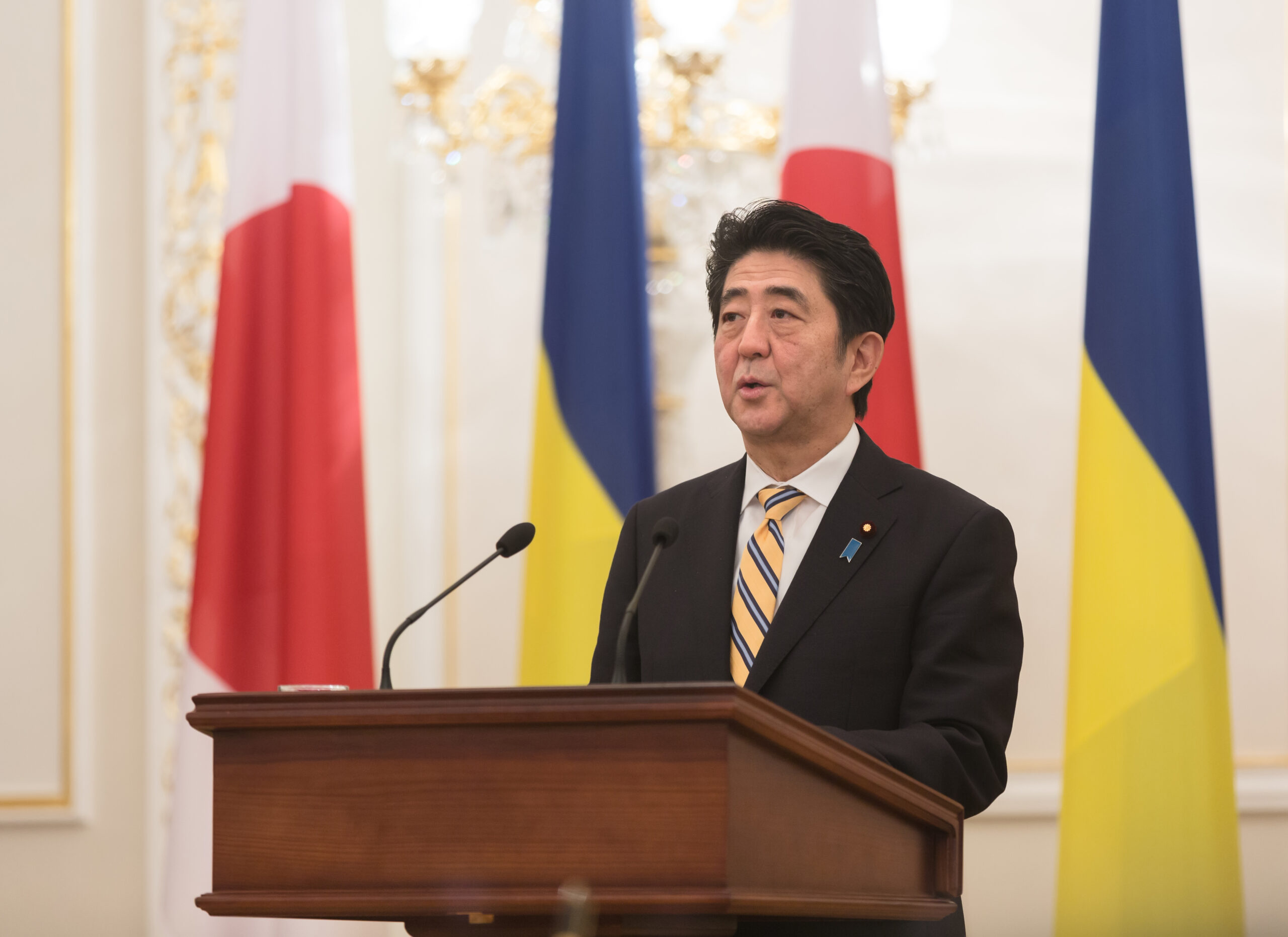 With the assassination of former Japanese Prime Minister, Shinzo Abe, on the 8th of July, political commentators have been speculating what will happen to Japanese foreign policy.

Japan has a history throughout the 20th century of political violence, is Mr Abe’s death a continuation of this tragic occurrence?

Mr Abe had been instrumental in the application of economic policy and improving Japan’s military presence.

We spoke with Associate Professor in International Relations and Australian Foreign Policy at the University of Melbourne, Allan Patience, about the potential consequences this would have for Japanese foreign policy, and if it were to affect Australians.