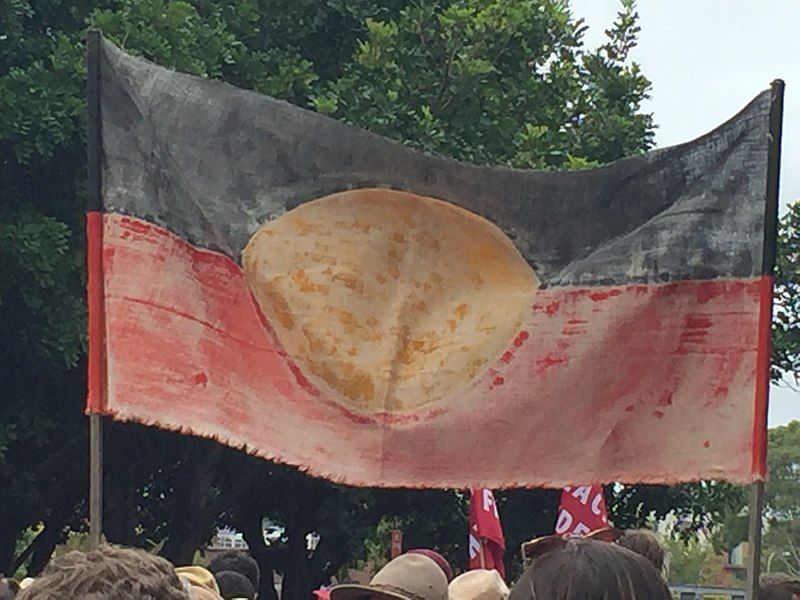 Families of Aboriginal and Torres Strait Islander peoples who have died in custody are telling their personal stories, and those of their family members who remain in custody in a bid to #cleanoutprisons.

An open letter to governments is seeking to get mob out of prison, stop criminalising mob, care and protect mob, and support mob back into community, with a series of key issues outlined to successfully achieve those goals.