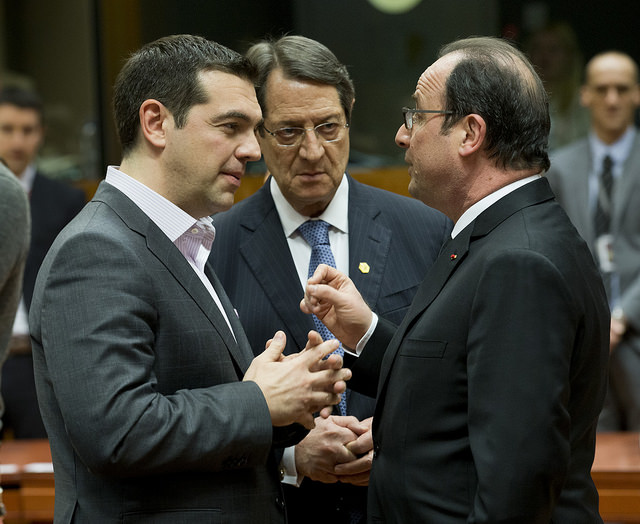 The Brussells talks have failed, and whilst there are still a few hours left to the IMF repayment deadline, there are but few rabbits left in the Greek hat. Prime Minister Tsipras hoped that a referendum on the EU austerity proposals would stave off yet another deadline, but the IMF’s Christine Lagarde has refused the bait. All that is left to the Greek people is a fast descent into poverty.