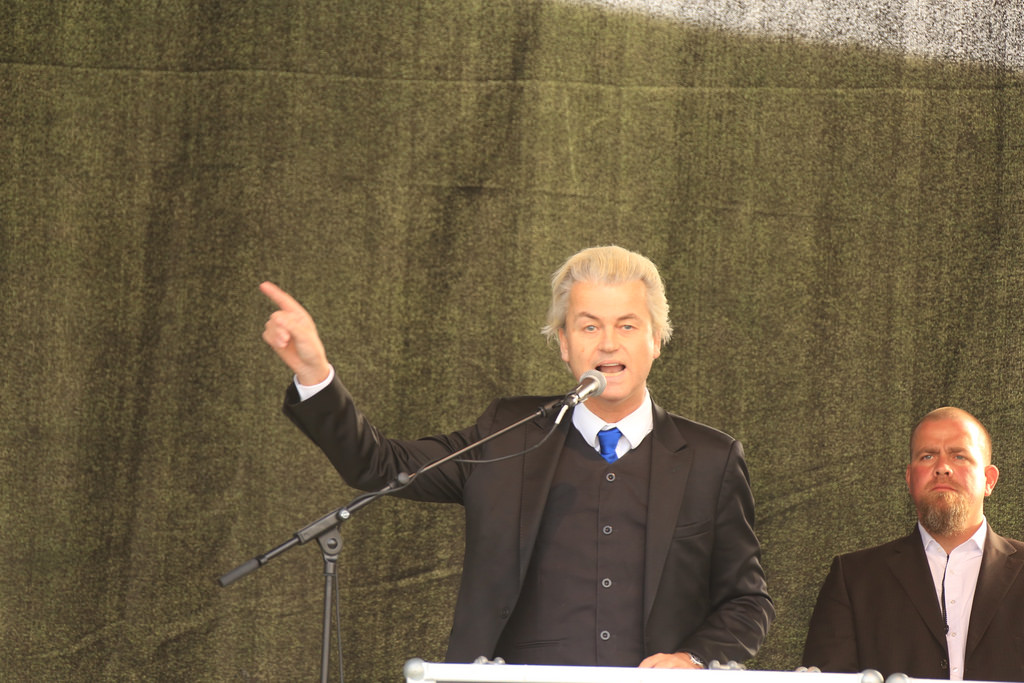 The feud between Turkey and the Netherlands has escalated after the Dutch government barred two of Turkey’s senior ministers from entering the country over the weekend. Turkish President Recep Tayyip Erdogan retaliated, labelling the Netherlands a “banana republic”.

The stoush comes ahead of a constitutional referendum in Turkey, which, if passed, will give President Erdogan sweeping new powers.

Meanwhile, the Dutch general election this Wednesday pits an anti-Islam campaigner against the current Prime Minister in a tight race.