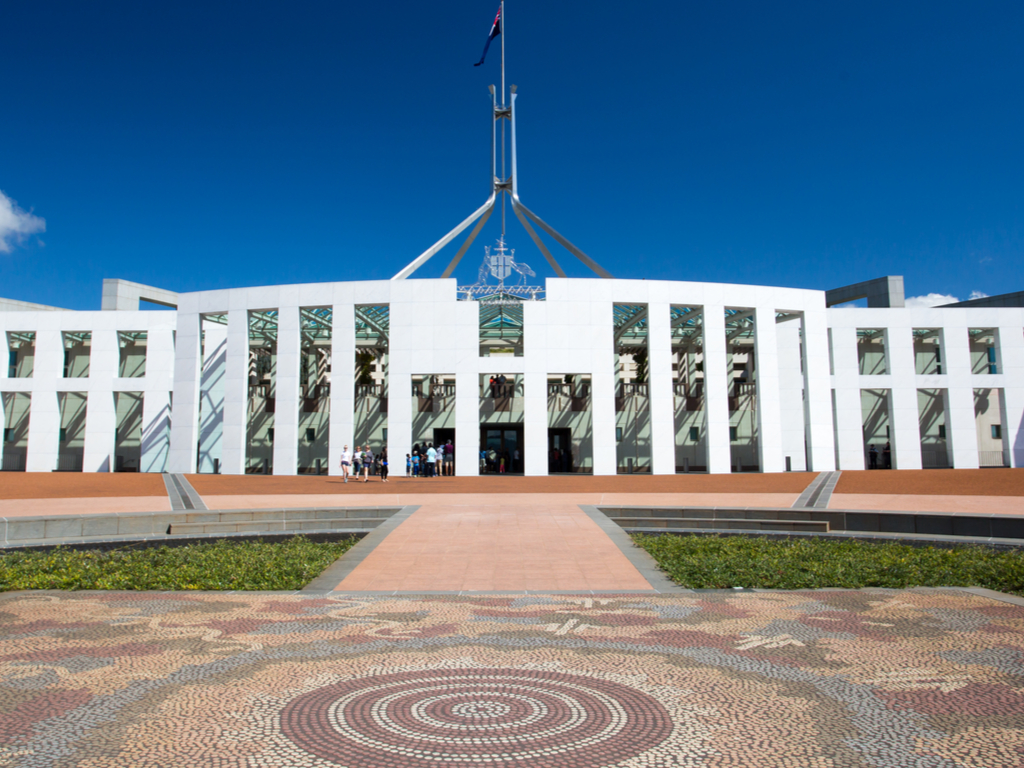 The resignation of Glayds Berejiklian last week over an investigation by state body ICAC has brought renewed focus to establishing a federal anti-corruption body.

Almost three years on from Scott Morrison’s first pledge to create an integrity commission, legislation is still to be introduced to parliament.

Labor has questioned the powers the outlined federal integrity commission model would have and has proposed their own model with greater authority to investigate politicians’ past conduct.

Shadow Attorney-General Mark Dreyfus has described the Federal Government’s proposed model as “very, very limited in scope” and without the power “to investigate former Attorney General receiving a million dollars in gifts towards his defamation case.”

He says a major flaw of the model is that it would have to have a complaint made to it by a commonwealth agency or the commonwealth government and it would be precluded from investigating whistleblower claims or concerns raised by the integrity commission itself.

The Centre for Public Integrity has indicated that the proposed model would be the “weakest watchdog in the country” in a new report.