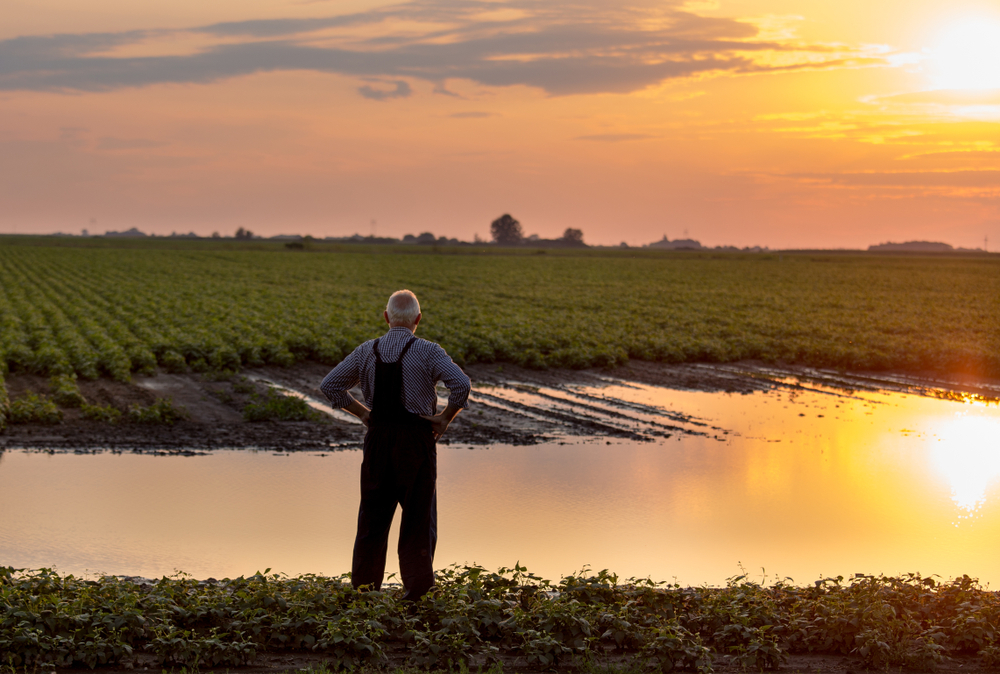 The Queensland Government prosecuted the pastoralist but he was found not guilty for destroying a culturally significant Aboriginal heritage site.