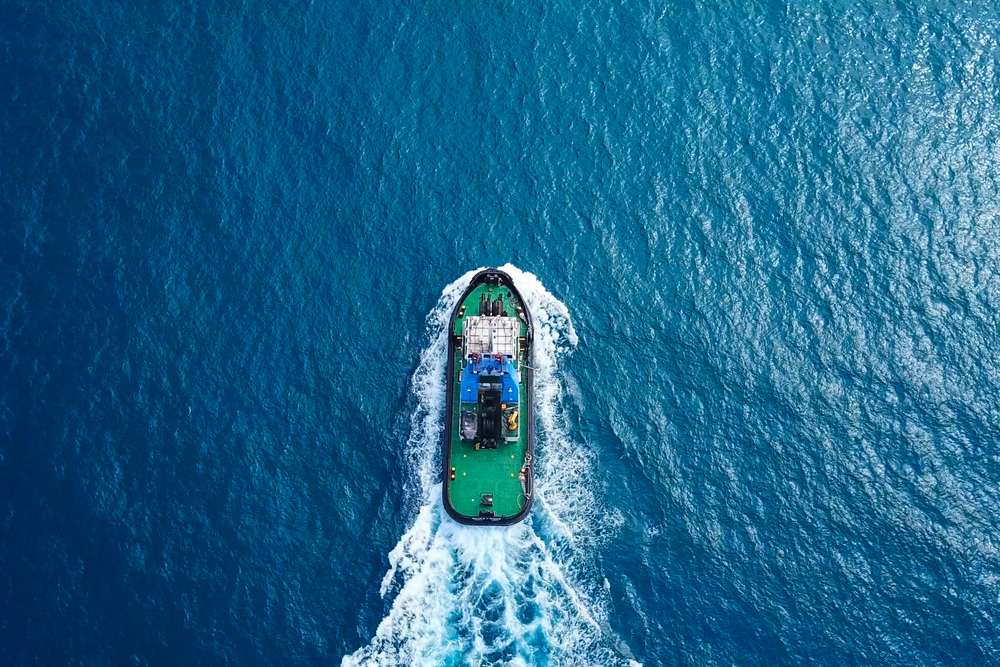 The Fair Work Commission has ordered tugboat giant Svitzer to scrap its plan to lockout tugboat workers indefinitely, over concerns that the halt in operations might damage the Australian economy.

The proposed industrial action was just another act in a three year port war between Svitzer Australia and the Maritime Union. The two parties have now been sent to the negotiating table once again, despite requests from Svitzer that they head to arbitration