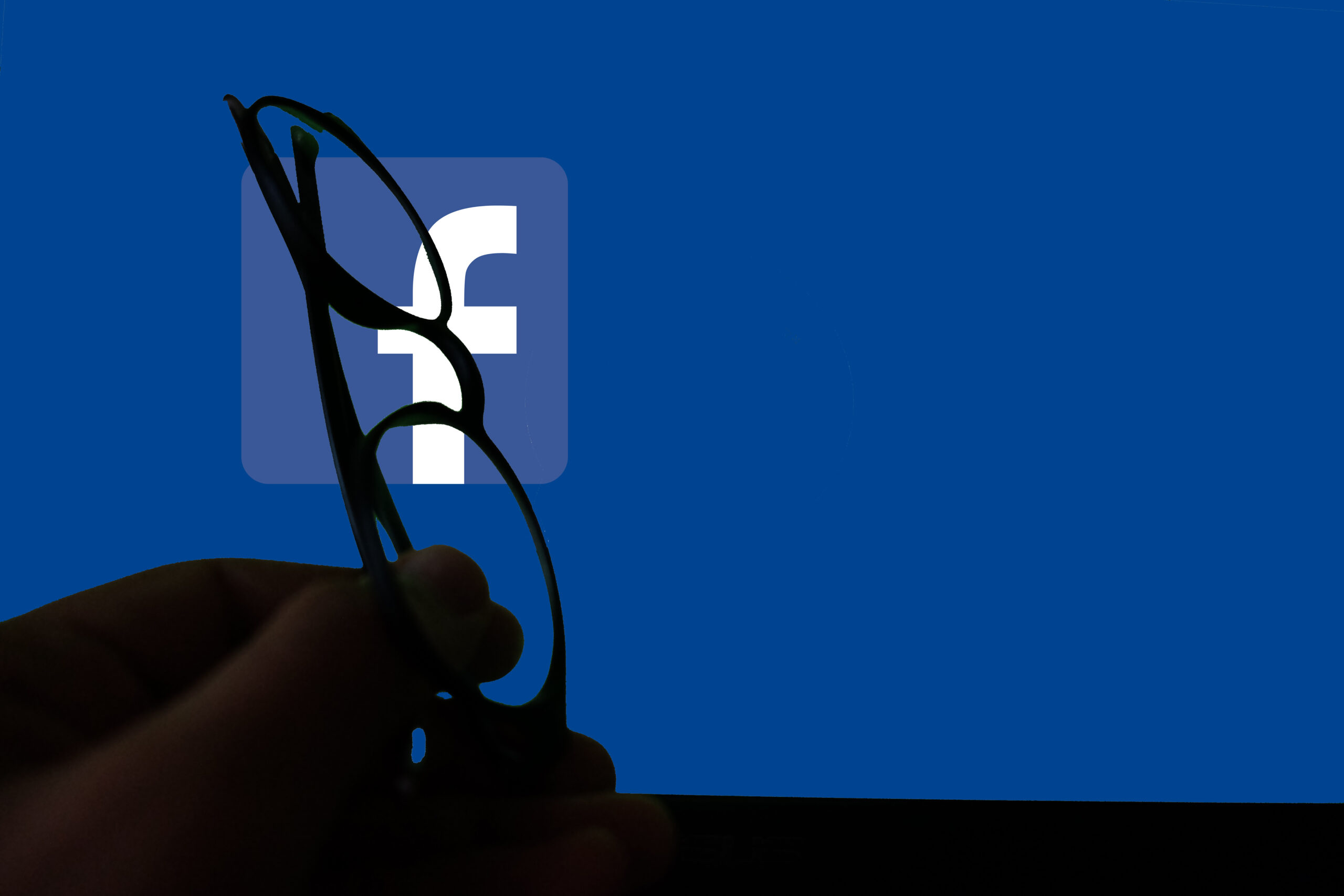 Play
Stop
Shutterstock - On The Back Of Camera

In a recent partnership with Ray-Ban, Facebook has recently released their first pair of smart glasses, offering consumers the ability to capture photos and videos as well as share them to their social media accounts, via an app called Facebook View. With the technology requiring intensive capturing and processing of the consumer’s intimate data, Ray-Ban stories have sparked many concerns regarding the security and privacy of the new device.
Whilst Facebook has made it clear that they are planning to develop wearable tech, Dr Ben Egliston from Queensland University of Technology believes their latest technology priorities stakeholder interest over consumer safety. The device features hardware levels of security including small light on the side of the frame, which is illuminated when recording, however can be easily hidden. Whilst hiding the light would break Facebook’s terms of service, Dr Egliston states this would be a difficult rule to enforce.