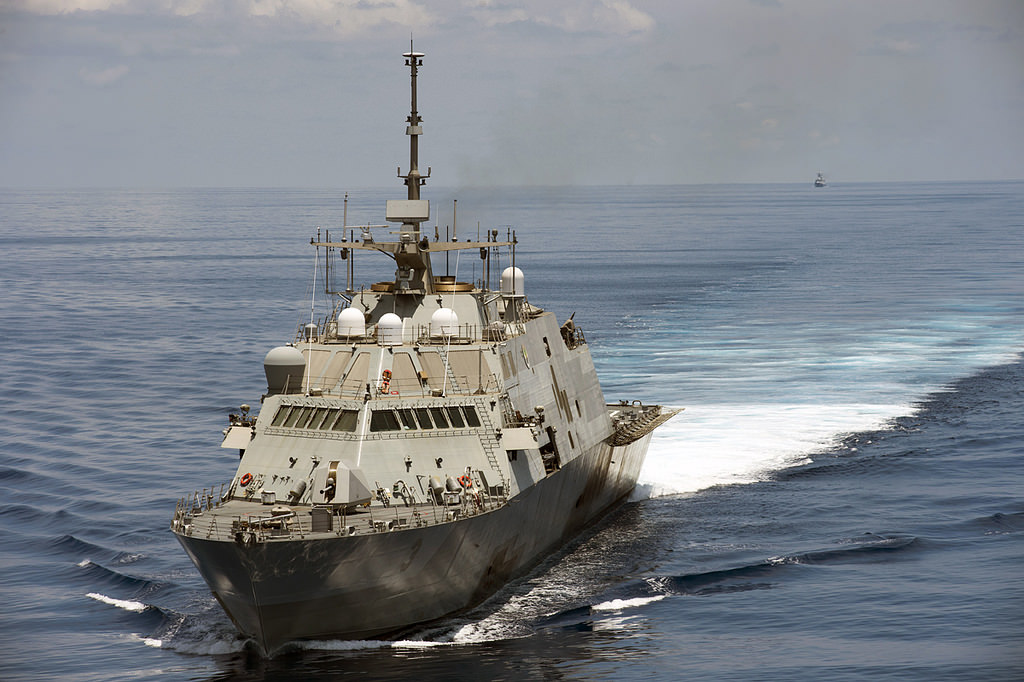 The Permanent Court of Arbitration in the Hague will tonight render its verdict over the disputed waters of the South China sea.

The case was brought to the international court by the Philippines in 2013, after ongoing tensions over the use of the strategic route through which one third of the world’s trade travels. It is also home to the richest fisheries in the world and is thought to harbor vast oil reserves.

China claims 90 per cent of the South China Sea -the nine dash line they consider to be their traditional fishing ground.  In the interim, they have been building islands which they say are being used as research centres but which have been shown to be military outposts.